The One Constant Danny Fox Trio 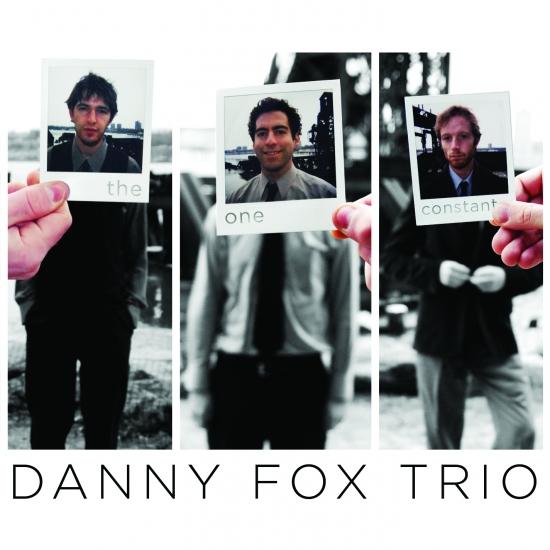 Info for The One Constant

The NYC-based Danny Fox Trio plays exciting original music with dynamic group interplay. Almost a mix between a jazz trio, a chamber ensemble, and a rock group, this trio has developed a unique sound that departs from traditional jazz piano format and uses the roles of the instruments creatively. The music draws from eclectic influences: the quirky rhythms of a Thelonious Monk tune, the dark harmonies of Scriabin or ethereal chords of Messiaen, the funkiness of a Motown bassline, or the catchiness of a Beatles tune. The group, which features pianist Danny Fox, bassist Chris van Voorst van Beest, and drummer Max Goldman, performs regularly around NYC and has toured throughout the US.
One of the qualities that makes a great trio is the ability to reach deep into its own consciousness and bring out structures and harmonies that make the listener think. That's the reason why I'm really enjoying the debut from the New York based, Danny Fox Trio, The One Constant.
The material on The One Constant is dense, complex and exploratory. While the compositions feel very European, the trio make clear distinction between themselves and any overseas counterparts. On the 'Next Chapter', Fox's playing has the feel of John Taylor, Tord Gustavsen and Thelonious Monk. It's rich and layered with little swathes of playfulness. As 'Next Chapter' moves forward, I felt I could be listening to more recent Dave Brubeck material. Fox's playing is brisk with both a mixture of classical and improvised jazz aesthetics.
On 'Easily Distracted', Fox displays hypnotic duplicity in both performance and writing. The later interplay between the members (especially with Van Voorst) is superb. The trio have been together long enough and know when to challenge and when to lay back and let the melody move freely. The ballad 'Even Tempered' is beautiful and sits more in the classical tradition with what felt like a small bit of ragtime just underneath (probably my mind playing tricks but that's what I felt). It's a brief piece but it shows the real diversity of Fox's writing and the impressive dynamics of the trio.
'The One Constant' again takes the listener on a journey that builds slowly and rises with cinematic flare. It's an emotional piece that feels like a suite with various chord changes and mood settings.
The One Constant is an excellent debut from an American trio with bold, expressive ideas. The Danny Fox Trio might be one of those under-the-radar groups that you better get to know quickly because we may be talking about them for a long time to come. (JazzWrap, June 2011)
Danny Fox, Piano
Chris Van Voorst, Bass
Max Goldman, Drums 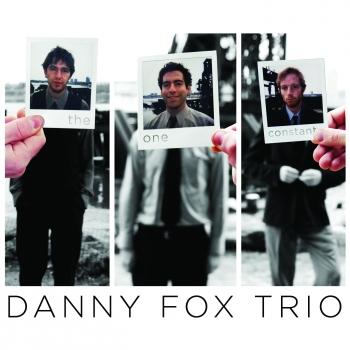 Booklet for The One Constant