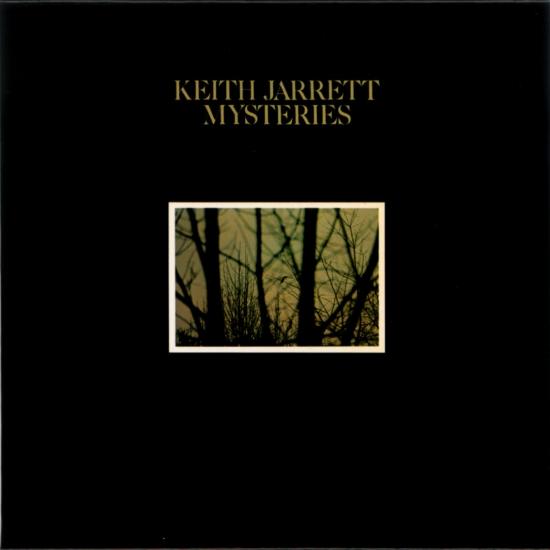 „Another in Impulse's extensive series of Keith Jarrett Quintet recordings, this album isn't one of the more coherent products of the run. It opens on a faltering note with the hopelessly diffuse and rambling 'Rotation,' and 'Everything That Lives Laments' doesn't really get going until a lyrical Vince Guaraldi-like statement from Jarrett sets the track in motion. 'Flame' is certainly novel, with Jarrett on Pakistani flute and Dewey Redman on Chinese musette, which combined with the percussion makes for a diverting India/Third World jam. The Coltrane-ish 15-minute title track has passages of meditative beauty and others of listless torpor. For completists only.“ (Richard S. Ginell, AMG)
Keith Jarrett, piano, flute, percussion
Dewey Redman, tenor saxophone, musette, percussion
Charlie Haden, double bass
Paul Motian, drums, percussion
Guilherme Franco, percussion
Recorded on December 10, 1975 at Generation Sound Studios, New York City
Mixed and masted at Kendun Recorders, Burbank, Calif.
Engineered by Tony May
Produced by Esmond Edwards
Digitally remastered