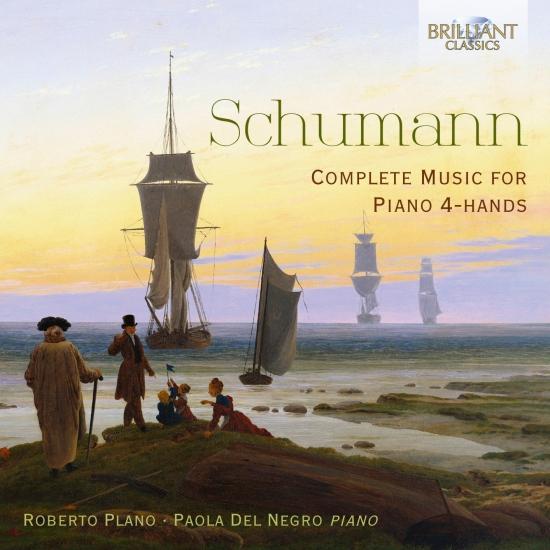 Schumann always enjoyed playing piano four-hands, even after the injury to his right hand curtailed any hope of a professional career. Playing this way was in any case associated with domestic pleasure rather than concert-giving, though plenty of composers in the early-Romantic era began to supply music for a hungry market of dedicated amateur musicians, Schumann included.
His first work in the genre was a set of eight Polonaises written in 1828 and very much modelled on the example of Schubert, who died later the same year. These are outgoing works of tremendous charm and lively character, designed for enjoyment on the part of the musicians at least as much as the listener.
Curiously Schumann did not return to the genre in the full flower of his career. The next four-hands work dates from 20 years later, a set of six Bilder aus Östen (Pictures from the East) which he wrote as a Christmas present for his wife Clara in 1848. In these impromptus, vigorous and meditative moods alternate before culminating in No.6, where the two coexist.
There followed the following year a set of 12 pieces Op.85 ‘for small and big children’. The published preface went some way towards explaining this lacuna in Schumann’s output: ‘Over the past 20 years there has been increasing awareness of the lack of short and substantial works originally composed for piano 4-hands. This most recent work by our brilliant Schumann will thus prove to be doubly welcome.’ And so it has been with piano students ever since, from the joyous processional of the opening birthday march to the playful Dance of Bears, sprightly Round Dance and tender slow numbers such as the concluding Evening Song. Schumann’s remaining music for piano four-hands shared this purpose of teaching and delighting children, as well as their teachers and parents: the Ball-Szenen and Kinder-Ball sets of miniatures both dating from 1853.
Plano and del Negro have long enjoyed a fruitful duet partnership; this is their first album together for Brilliant Classics, but Plano has accumulated an impressive catalogue of recordings for the label including music by Luchesi, Piatti, Sgambati and Smetana. The Luchesi (BC95811) was reviewed in glowing terms by Classics Today: ‘this wonderful pianist’s sensitive, intelligently inflected interpretations. Plano truly makes the music sound better than it is, and his artistry holds your attention… (9/10)'.
Robert Schumann (1810-1856) was one of the most original piano composers of the 19th century. Trained as a pianist himself he created his own sound world in which he gave free reign to his often unbridled fantasy and imagination. His first 23 opus numbers are exclusively for piano solo.
Schumann’s works for piano 4 hands were written either in his early teens or in the last period of his life, in which he was troubled in his mind. They consist of dances (Polonaises, Ballszenen, Kinderball) or short pieces for children (resembling his Album für den Jugend, for piano solo, or the famous Kinderszenen). The Bildern aus Osten Op. 66 form the most substantial cycle for piano 4-hands, evoking the poetry and spirituality of the Orient.
Played with obvious dedication and love by Italian pianists Roberto Plano and Paola del Negro, savouring all the little original details of these charming and attractive works.
Roberto Plano, piano
Paola Del Negro, piano 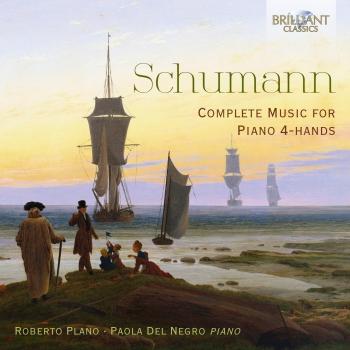 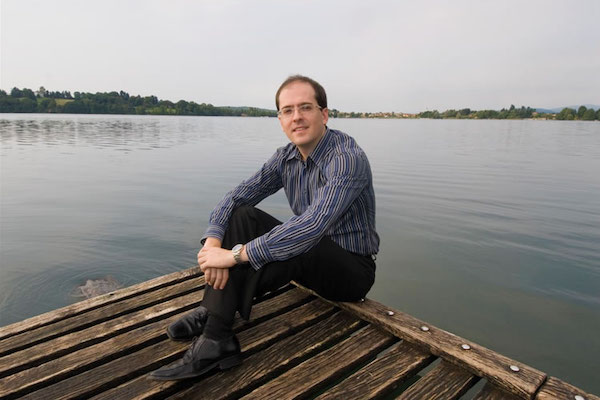