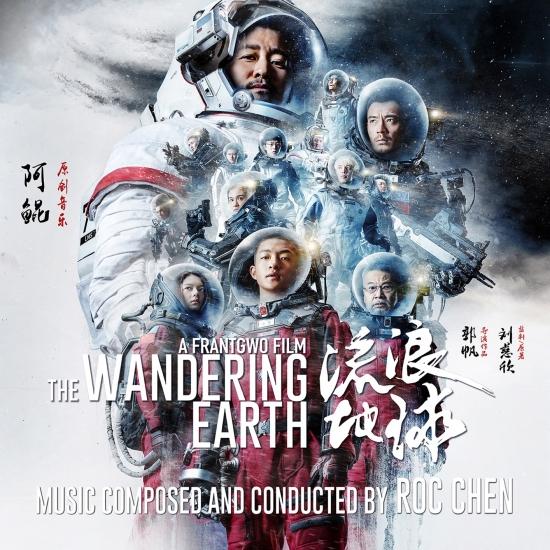 The Wandering Earth, directed by Frant Guo, music by Roc Chen, starring Wu Jing, is a Sci-Fi feature film based on the novel by Hugo award winner Liu Cixin. Roc Chen conducted and recorded the score with Royal Philharmonic Orchestra in the historic Abbey Road Studios.
Roc brings strong emotion along with cutting-edge electronic music element into the soundtrack, receiving innumerous acclaims since the film's release. 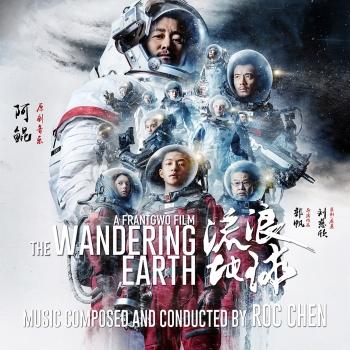 Roc Chen
is one of the biggest names in China's film, television and video game industries. He's scored over 200 projects both within and beyond China's borders,proving that one can write film score in both western and eastern way. He has worked with all major film studios of China.
Roc’s passion for composition began at age 4 when he started taking lessons at a local conservatory of music. Throughout his career, he has made many trips abroad to learn from some of the best in the industry, including orchestrator Scott Smalley (Batman) and Oscar award-winning composer Hans Zimmer (Gladiator,Inception,etc.).Barry Morrow (screenwriter of Rainman) also speaks highly of Roc’s music for US-China coproduction film Forbidden Kiss,which is nominated for Best Original Score at New York City International Film Festival.
Top director, composer and multi-times HongKong film awards Best Music winner Frankie Chan chose Roc to be the composer for his blockbuster film Legendary Amazons (produced by Jackie Chan).
Jackie Chan speaks highly of Roc’s music for his blockbuster film Chinese Zodiac at the film’s premiere. Roc has also worked with several orchestras around the global and has access to session players who specialize in both Western and Eastern instruments.Roc is also one of the most popular composers among Chinese audience,his soundtrack album for A Bite of China has reached top seller at Amazon China in film music catalogue.
Roc’s successes in China has brought him attentions from Hollywood studios such as Dreamworks which hired him as Chinese Music Consultant for Kung Fu Panda 3，he also joins the music production process with Dreamworks music team.