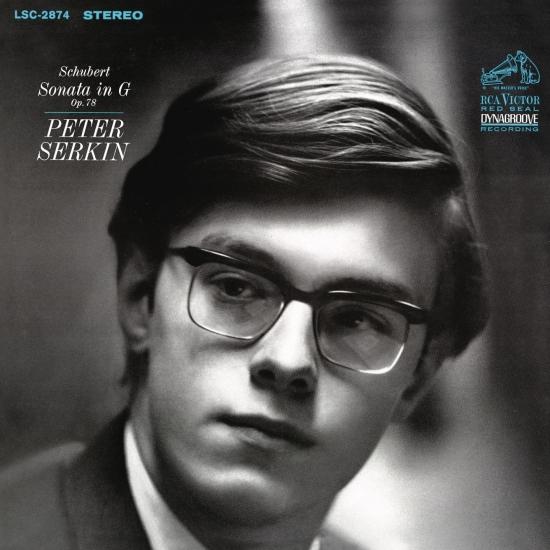 In Memoriam of Grammy winning pianist Peter Serkin (1947–2020), a “brilliant instrumentalist, sensitive, original interpreter and performer of uncommon vitality” (Michael Steinberg) HIGHRESAUDIO will offer selected recordings as remasters in 192kHz, 24bit.
“Thank you so much for your interest in my old recordings and for being so enterprising and bringing them out in a box set now. When I first heard about this project I thought that some of those recordings are not good enough […]. I have listened to [them] over the weekend, and I’ve had a change of heart about it. Even the ones I would not play that way now still may have redeeming aspects, and some of them I actually enjoyed quite a lot. …” – Peter Serkin Peter Serkin was closely involved in the preparation for this edition but sadly did not live to see its release. He died on February 1, 2020 at his home in Red Hook, N. Y.
Peter Serkin, piano 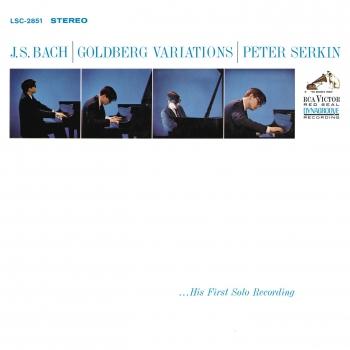 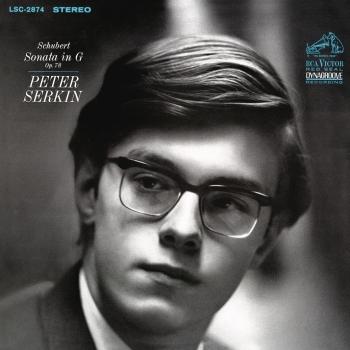 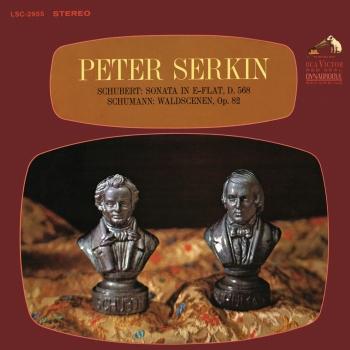 Peter Serkin
Recognized as an artist of passion and integrity, the distinguished American pianist Peter Serkin is one of the most thoughtful and individualistic musicians appearing before the public today. Throughout his career he has successfully conveyed the essence of five centuries of repertoire and his performances with symphony orchestras, recital appearances, chamber music collaborations and recordings are respected worldwide Peter Serkin’s rich musical heritage extends back several generations: his grandfather was violinist and composer Adolf Busch and his father pianist Rudolf Serkin. In 1958, at age eleven, he entered the Curtis Institute of Music in Philadelphia where he was a student of Lee Luvisi, Mieczysław Horszowski and Rudolf Serkin. He later continued his studies with Ernst Oster, Marcel Moyse and Karl Ulrich Schnabel. Peter Serkin has performed with the world’s major symphony orchestras with such eminent conductors as Seiji Ozawa Pierre Boulez, Daniel Barenboim, Claudio Abbado and Simon Rattle. An avid proponent of the music of many of the most important composers of the 20th and 21st centuries, Mr. Serkin has been instrumental in bringing the music of Schoenberg, Webern, Berg, Stravinsky, Wolpe, Messiaen, Takemitsu, Henze, Berio, Wuorinen, Goehr, Knussen and Lieberson, among others, to audiences around the world Peter Serkin’s recordings also reflect his distinctive musical vision. His recording of the six Mozart concerti composed in 1784 with Alexander Schneider and the English Chamber Orchestra, was nominated for a Grammy® and received the prestigious Deutsche Schallplatten as well as being named ‘Best Recording of the Year’ by Stereo Review magazine. Mr. Serkin currently teaches at Bard College Conservatory of Music and the Longy School of Music.