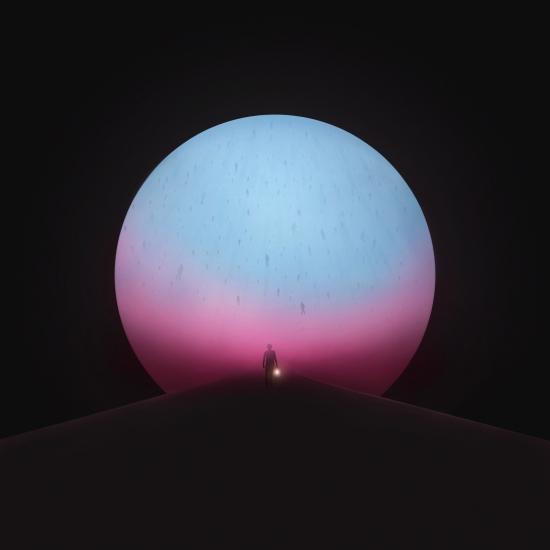 Info for The Million Masks Of God

Manchester Orchestra’s sixth album The Million Masks of God via Loma Vista Recordings—showcases the strength and boundary-pushing invention of Manchester Orchestra’s consistently impressive catalog. The album is a testament to the kinship of the band’s songwriting duo, Andy Hull and Robert McDowell; a bond that enabled them to take a deeply personal experience and turn it into limitless, compassionate, communal, revelatory art.
“There’s a decision we’re faced with when experiencing loss and the inevitable grief that follows. Do we let it sink us? Try to ignore it and pretend it’s not there? Or do we search and dig until we find signs of beauty in life and all of its experiences? In a way, the grief will always define you, but being together and creating something meaningful from all of the hardships has been the most helpful tool I’ve found,” says Hull. “Making this record reiterated to us that there are no rules and there is no ceiling. It convinced us to be ambitious and take our time in order to create something really special. I’m more proud of this record than anything we’ve ever done.”
With Masks, the band (Hull, McDowell, drummer Tim Very, and bassist Andy Prince) pushed themselves to break beyond the scope and limits of every previous album, and focused on creating a tightly-woven, cinematic record intended to be an immersive experience, listened to in sequence and in a single sitting, with the songs working together to tell a bold, long-form narrative. Co-produced by Hull, McDowell, Catherine Marks—with whom they collaborated on 2017’s instant-classic A Black Mile To The Surface (featuring the band’s first #1 AAA and Top 15 Alternative radio hit “The Gold”)—and artist/producer Ethan Gruska (Phoebe Bridgers, Fiona Apple), the four-headed production monster proved to be a synergetic and organically invigorating combination. The result is their most powerful and sonically impressive release of their career: an album as epic and ripping sonically as it is conceptually heady, which unfurls into an ever-expanding and lush world of instrumentation.
Manchester Orchestra 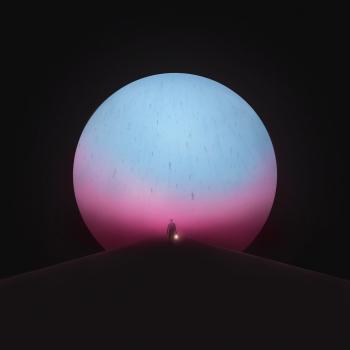 The Million Masks Of God 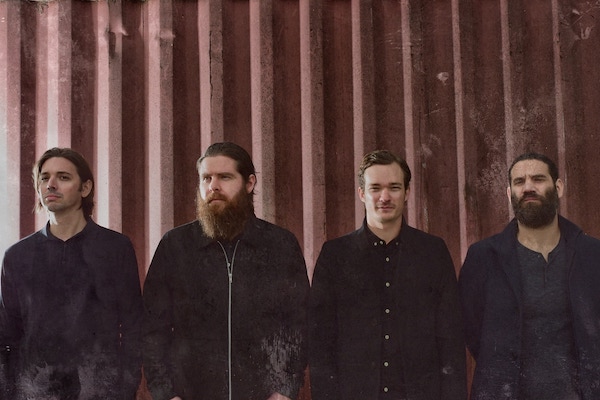 Manchester Orchestra
As led by singer/songwriter/guitarist Andy Hull, the maturity of Manchester Orchestra's songwriting belied the fact that the bandmembers were barely legal when their group sprung into existence. Based in Atlanta, Georgia, the indie rock outfit grew out of songs that Hull had begun writing while attending high school. Encouraged by positive response, he opted for homeschooling during his senior year, which afforded him enough time to compose and record in the studio. Friends began collaborating with him over time, and Manchester Orchestra soon solidified into a trio comprising Hull, bassist Jonathan Corley, and drummer Jeremiah Edmond.
Hull's songwriting noticeably progressed with the addition of his friends, and the band courted its first fans with an EP release. You Brainstorm, I Brainstorm, But Brilliance Needs a Good Editor thus appeared in 2005 through the band's own label, Favorite Gentlemen Recordings. With the EP out, Manchester Orchestra began playing shows around the Southeast and added keyboardist Chris Freeman to the mix. Buzz about the band's music began creating a stir beyond the Atlanta city limits, and the guys were invited to play slots at the South by Southwest and Lollapalooza festivals in 2006 before beginning to work on their full-length album that summer. The resulting I'm Like a Virgin Losing a Child was issued by the year's end, offering up a poignant collection of memorable hooks and thoughtful narratives that showcased a similar style to acts like the Weakerthans and Death Cab for Cutie.
Eventually, studio intern turned guitarist Robert McDowell joined the lineup permanently, and as a steady buzz continued to grow -- especially on Internet blogs -- Manchester Orchestra snagged an opening spot on Brand New's largely sold-out tour in spring 2007. The increased exposure caught the interest of Canvasback Recordings, which reissued the band's debut album that summer. A second EP, Let My Pride Be What's Left Behind, followed in October 2008, and the band remained in the studio during the subsequent months to perfect its sophomore album. Released in 2009, Mean Everything to Nothing found the band working alongside producer Joe Chiccarelli, famous for his work with the Shins and My Morning Jacket.
In 2011, the band released its third full-length studio album, Simple Math, a concept album built around Hull's life story. They then delivered a fourth album, 2014's heavy, post-hardcore-infused Cope. That same year, the band returned with Hope, a companion piece to Cope, featuring reworked, largely acoustic versions of all the album's songs. Hull and McDowell then collaborated on the soundtrack to the 2016 film Swiss Army Man. Consisting entirely of layered vocal tracks, the soundtrack was well received and garnered nominations for Best Original Score for a Comedy Film and Film Music Composition of the Year at the 2016 International Film Music Critics Association Awards. The following year, Manchester Orchestra returned with their fifth full-length album, A Black Mile to the Surface, featuring the singles "The Gold," "The Alien," and "The Moth." A cover of the Avett Brothers' "No Hard Feelings" appeared in 2018. (Corey Apar, AMG)