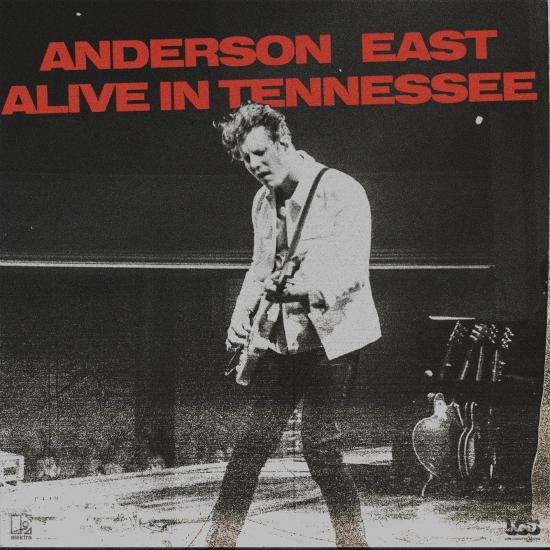 Info for Alive In Tennessee

There are musicians who call themselves road warriors, and then there's Anderson East. An unflinching, inimitable talent armed with a potent and husky voice, the gritty-blues and-soul-toasting singer spent two years pounding the pavement in the wake of his breakout debut album, 2015's Delilah. It was only fitting then that whatever came next for East would bleed with an intimate and urgent sense of immediacy. "We wanted to present every song as a true performance," the musician says of the stunning and diverse 11 tracks that comprise Encore, the Alabama native's newest album (Low Country Sound/Elektra Records).
“We try to put on a great show night after night but this one was incredibly special to me and I’m excited to share the beauty and blemishes with you all. So proud of my incredible band and everyone involved,” said East.
Recorded last September at Nashville’s famed Ryman Auditorium during his sold out ENCORE World Tour, ALIVE IN TENNESSEE captures all the energy and excitement of Anderson East’s acclaimed live performances, highlighted by electrifying renditions of songs from his 2015 Low Country Sound/Elektra debut album, DELILAH, as well as the complete tracklisting from last year’s breakthrough ENCORE, including “This Too Shall Last,” “Girlfriend,” “King For A Day,” and “All On My Mind“ – the latter song a recent GRAMMY® Award nominee for “Best American Roots Performance.” As if all that weren’t enough, the 18-track album showcases East’s gift for raw soul with a blistering live take on the Sam & Dave classic, “Hold On, I’m Comin’.”
Anderson East, vocals, guitar 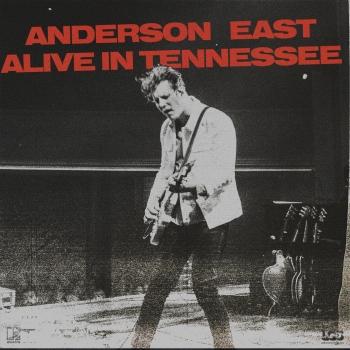 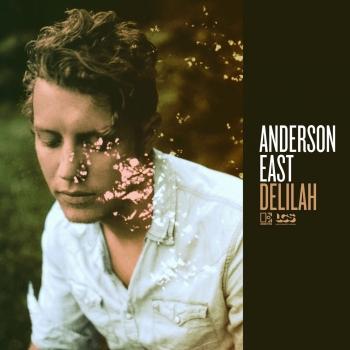 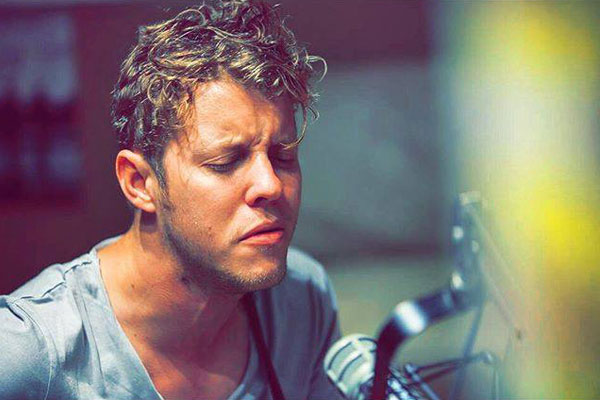 Anderson East
A singer and songwriter whose music is a potent, heartfelt fusion of soul, rhythm & blues, gospel, early rock & roll, and a dash of country, Anderson East was born in 1988 in Athens, Alabama, a small town not far from Huntsville. Born Michael Anderson, he grew up in a household where gospel music was favored and his grandfather was a Baptist preacher. There wasn't much pop or rock music in the Anderson household, so Michael tended to latch on to whatever he heard and analyze it carefully, trying to make sense of the bits and pieces of sound that comprised Led Zeppelin or Michael Jackson. When he was ten, Michael first began learning how to play guitar, but while his peers taught themselves by playing covers, Michael found that frustrating, and instead focused on writing and performing his own songs. By the time he was in seventh grade, Michael had formed a band with his friends and made his stage debut, performing at a school talent show. By 2009, Michael had turned professional and was performing with his band the Deputies, and as Mike Anderson, he released his first album, Closing Credits for a Fire. A year later, Michael had changed his stage moniker to Anderson East and released an EP, Fire Demos. Anderson traveled to Los Angeles to record his next album, 2012's Flowers of the Broken Hearted, which included backing from studio aces Waddy Wachtel, Rob Wasserman, and Don Heffington. As word of mouth spread about Anderson and his music, he crossed paths with producer Dave Cobb, who was at the controls for critically acclaimed albums by Sturgill Simpson and Jason Isbell. When Cobb launched his own label, Low Country Sound, distributed by Elektra Records, Anderson was brought on board, and his major-label debut, Delilah, was released in July 2015. (Mark Deming)