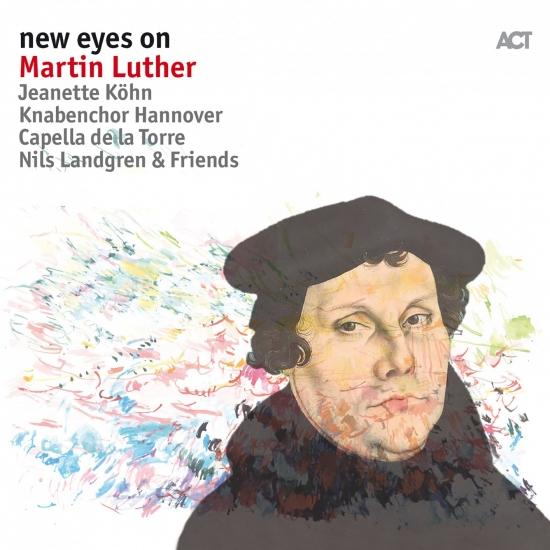 Many have tried to combine jazz and classical music. Few have succeeded. In “New Eyes on Martin Luther” the ensembles have focused on the similarities instead of the differences, and have scrupulously avoided attempts at parody or postmodern extravagance.
Everyone is just doing what they’re best at, and with the open tonality of the renaissance music, they have found the perfect meeting place and playground for it. Swedish soprano Jeanette Köhn together with a small ensemble (Johan Norberg guitar, Magnus Lindgren, flute and clarinet, Eva Kruse, bass) fronted by Nils Landgren, recorded their album “New Eyes On Baroque” with Swedish Radio Choir under the baton of Gustaf Sjökvist (2013) released on ACT: “… how well the timbres of soprano saxophone, trombone and guitar suit the original melodies. The effect in Handel's ’Gia nel seno’ and Purcell's ’When I Am Laid in Earth’ is gorgeous” (The Observer, GB). ”A strong direct quality about the music which is distinctly Nordic in character…a superb piece of music making on the part of all involved” (Euan Dixon, Jazzviews).
Jeanette Köhn is one of Sweden's most versatile sopranos. She has been an established concert- and oratorio- singer for a long time with engagements all over the world. Jeanette Köhn was soloist at the Royal Wedding of H.R.H. Crown Princess Victoria with Mr Daniel Westling on the 19th of June in Stockholm. She is also a member of Nils Landgren's highly coveted and successful touring ensemble "Christmas With My Friends”.
Nils Landgren has one of the leading profiles on the European jazz scene, easy recognizable with his red trombone and tasteful tenor voice. With “Funk Unit”, the Swede gives full rein to his grooving side, whereas the highly sentimental Nils Landgren can be seen during Advent with his ensemble “Christmas With My Friends”. When looking for a new challenge he decided to see if it was possible to combine baroque music with Swedish traditional music and jazz.
After the success of the first album “New eyes on Baroque” it was an easy choice to dig even deeper into the history of classical music. In 2016 there was an opportunity to perform a concert with the Capella de la Torre and Knabenchor Hannover conducted by Jörg Breiding at the 500th anniversary of the reformation, an event at NDR's Funkhaus in Hannover.
Capella de la Torre have specialized in historical performance practice with a repertoire of mediaeval and renaissance music. Their instruments are similarly old, from shawms, slide trumpets and sackbut to lute, cow horn and percussion. In 2016 their critically acclaimed album “Water Music – Tales of Nymphs and Sirens” won an ECHO Klassik award in the best recording ensemble/orchestra category.
Jörg Breiding took over as conductor of the Knabenchor Hannover in 2002. Together they have made several recordings and in 2003 released a new CD with Georg Friedrich Handel’s “Messiah” with “Barockorchester L’Arco”. In 2006 the Knabenchor Hannover was awarded “ECHO Klassik” in the category “Choral Work Recording of the Year”
”New Eyes on Martin Luther” is an experiment based on Nils Landgren's relentless conviction that “music is music” and “nothing is impossible”. With those words serving as a motto, the three ensembles just dived into the music without pre-conceptions. The traditional German folksong “Die Gedanken sind frei” is here performed with a percussive flute solo, and Landgren’s smooth voice on top of a funky rhythm. Sometimes he joins Capella de la Torre with a trombone solo and when all musicians play together it sounds as if the music was originally written with this in mind. It moves seamlessly between genres and what you can hear is the sound of really skilled musicians together - and just having fun.
Nils Landgren, trombone, vocals
Jeanette Köhn, soprano
Magnus Lindgren, clarinet, flute
Eva Kruse, bass
Johan Norberg, guitar
Capella de la Torre:
Birgit Bahr, alto shawn
Regina Hahnke, dulcian
Falko Munkwitz, sackbut
Marthe Perl, violone
Peter A. Bauer, percussion
Johannes Vogt, lute, theorbo
Martina Fiedler, organ
Katharina Bäuml, shawm, direction
Knabenchor Hannover
Jörg Breiding, conductor
Recorded live in concert at Landesfunkhaus Niedersachsen, Hannover, Großer Sendesaal, October 29 & 30, 2016
Mixed and mastered by Klaus Scheuermann 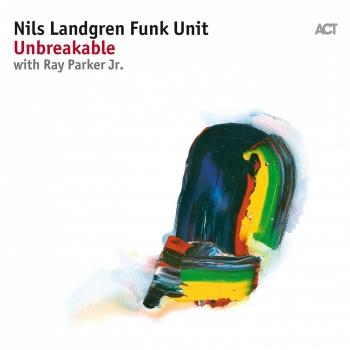 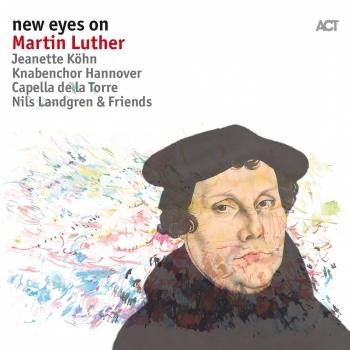