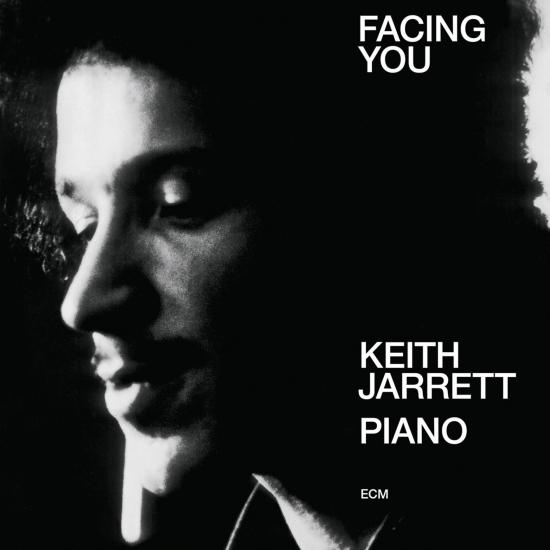 Info for Facing You

The stunning ECM debut that unleashed one of the greatest piano players of our time. Using jazz as an excuse, Jarrett initiated and indoctrinated us with improvised solo piano, something to which listeners would become used to over the next three decades. Facing You is boogie-woogie, country hoedown, blues, folk, rock 'n' roll-flavoured jazz, and is still an astonishing album. The music press at the time of issue were bereft of ideas about how to categorize him; it would have been much simpler just to wallow in the music. Much of Jarrett's and Manfred Eicher's future musical philosophy started out with this important record.
Keith Jarrett, piano
Recorded 10. November 1971 at Arne Bendiksen Studio, Oslo
Engineered by Jan Erik Kongshaug
Produced by Manfred Eicher
Digitally remastered

Booklet for Facing You