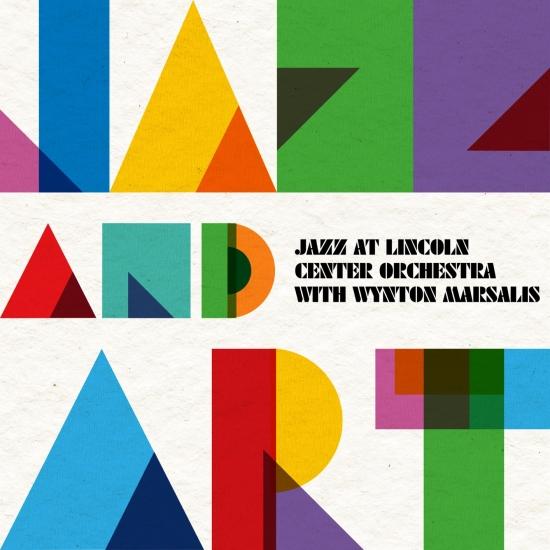 Info for Jazz and Art