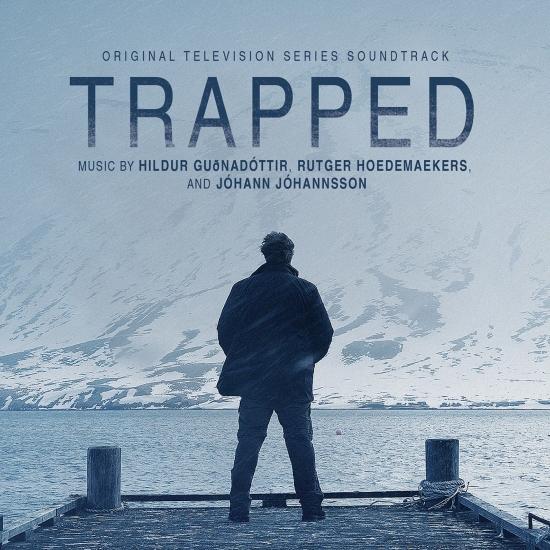 Milan Records has released a soundtrack album for the Icelandic TV series Trapped. The album features selections of the show’s original music composed by Hildur Guðnadóttir (Sicario: Day of the Soldado, Joker, Mary Magdalene), Rutger Hoedemaekers and Johann Johannsson (Arrival, The Theory of Everything, Sicario). The soundtrack is now available to download overseas. Visit to British Amazon store check out audio samples. Trapped is created by Baltasar Kormakur (Everest, 101 Reykjavík) and stars Ólafur Darri Ólafsson, Bjarne Henriksen, Ingvar E Sigurðsson, Ilmur Kristjánsdóttir, Nína Dögg Filippusdóttir and Björn Hlynur Haraldsson. The RKV Studios production follows a troubled cop as he investigates murders in his small Icelandic town. Season 1 of the series premiered back in 2016 on RUV in Iceland and on BBC in the UK and the second season aired earlier this year.