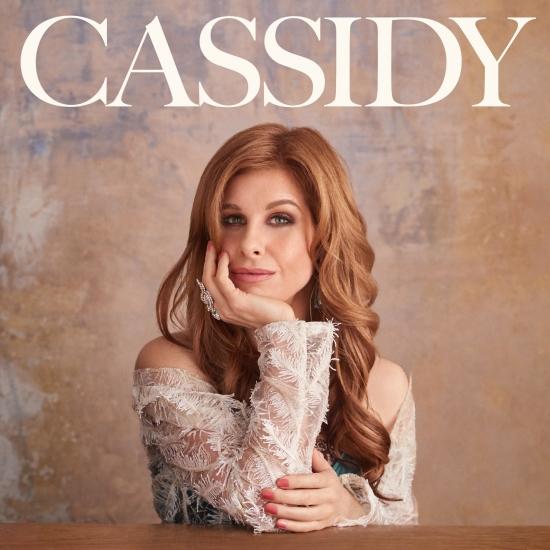 One of London’s major West End stars Cassidy Janson finally releases her debut solo album ‘Cassidy’ on 14th June through BMG.Featuring 14 new tracks, 12 co-written by Cassidy and a new song ‘Beat Me To Goodbye’ gifted to her by Carole King, ‘Cassidy’ is a personal selection of songs about life, love, laughter and longing. Lead track ‘Better’ – which impacts on the same day - is an uptempo killer-chorus tale of wistful memories, relationship goals and what ifs. A version of ‘When A Woman’ also features on the soundtrack of the hit UK film ‘Fisherman’s Friends’. Rupert Christie (Lianne La Havas, Tom Baxter, Lou Reed, Coldplay, U2) produces.
Cassidy Janson, vocals 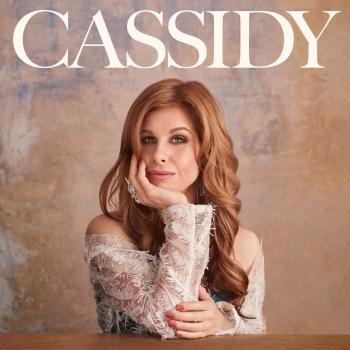 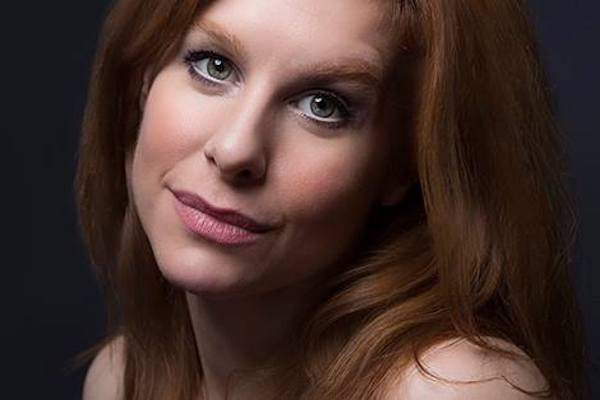 Cassidy Janson
is currently starring as the lead role of Carole King in BEAUTIFUL, the smash hit musical about the singer-songwriter's life, to rave reviews.
She also recently appeared as Ruth in DESSA ROSE at the Trafalgar Studios for which she was nominated for a Broadway World award for Best Actress.
She appeared in the Menier Chocolate Factory's revival of CANDIDE in the role of Paquette and in the principle role of Maggie in the original West End cast of LEND ME A TENOR at the Gielgud Theatre. Prior to that she played Amy in Stephen Sondheim's COMPANY at the Southwark Playhouse and lead role of Kate Monster and Lucy the Slut in AVENUE Q. She was in the original London cast of WICKED and played standby Elphaba.