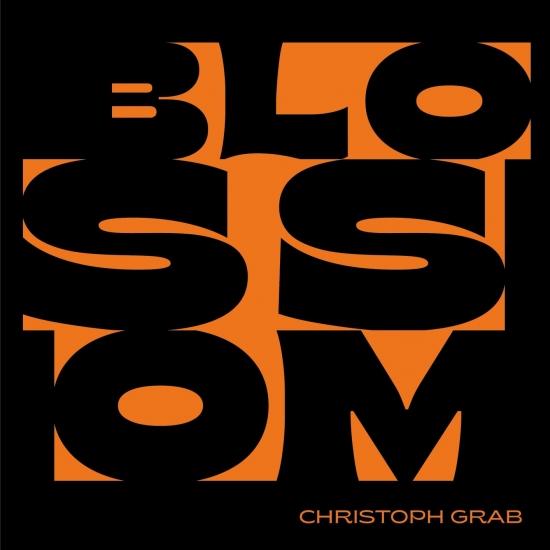 The new compositions of the BLOSSOM programme were created in spring '20. I wasn't looking for these compositions, they came to me at irregular intervals during the first Corona lockdown, mostly unsolicited - blossoming like flowers spreading hope again after winter. Later I noticed that these new compositions had a lot to do with my current moods during the lockdown, so that these pieces unintentionally became a kind of diary of my lockdown period. I couldn't get the flower metaphor out of my head and so the new programme is now called "BLOSSOM". And that's why the compositions (which were created without names) have also been given English flower names: Feverfew, Love in the mist, Bleeding heart, Mad dog skullcap, African daisy, Johnny jump up etc.
Even more than in the two previous programmes, BLOSSOM's jazz is a means of transport for stories and emotions, an adventurous music full of warmth built on friendship and mutual support, for a band that becomes a unity, a breathing organism.
After the great success with REFLECTIONS (2017-2021 countless concerts, two albums, internationally very good reviews and the "Preis der deutschen Schallplattenkritik" for the second album "Live at Haberhaus"), BLOSSOM is the latest stroke of the trio Grab/ Traxel/Baschnagel. This time the trio is joined by the Bern-based American Ralph Alessi on trumpet and the Fribourg-based Florian Favre on piano.
Christoph Grab, tenor and alto saxophone
Ralph Alessi, trumpet
Pius Baschnagel, drums
Lukas Traxel, bass
Guest:
Florian Favre, piano 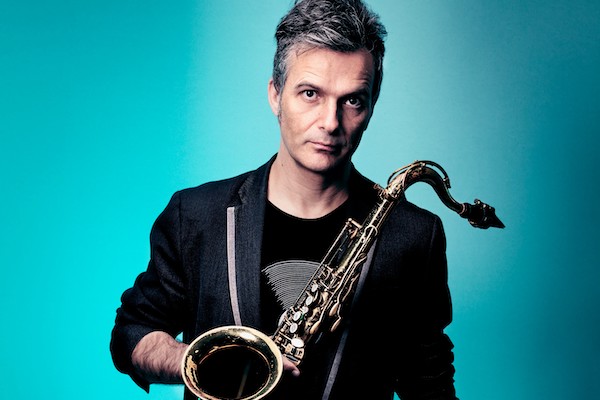