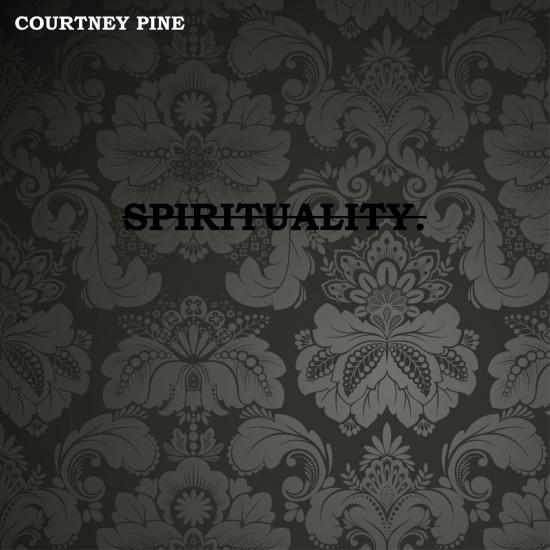 One of the first black British jazz artists to make a serious mark on the jazz scene, some 30+ years on Courtney Pine CBE continues to break new ground. In this special London Jazz Festival show, he brings his captivating collaboration with acclaimed pianist Zoe Rahman.
Recent years have seen Courtney Pine touring sell out shows across the UK, US and Canada and main stage performances at Bestival, Love Supreme and The London Jazz Festival with his award winning and critically acclaimed albums House of Legends and Black Notes from the Deep, featuring special guest vocalist Omar. With Hol and Black Notes widely regarded as two of his most vibrant and exhilarating projects in recent years, the follow-up duets project Song (The Ballad Book), his collaboration with pianist Zoe Rahman, has been heralded as one of his most intimate and reflective.
This utterly sublime project stripped everything right back to deliver a set of beautifully chosen ballads with Courtney playing bass clarinet accompanied only by Zoe on piano and saw the duo touring the project live for some of the most intimate shows of Courtney’s long and celebrated career.
‘…this duo set is a revelation’ — The Guardian
‘It’s a match made in jazz heaven’ — The London Evening Standard
‘This is beautiful impressive work by two of our finest players’ — The Observer
‘Spellbinding. If House of Legends was the most danceable album Courtney Pine has ever produced, this successor to it is the most reflective and beautiful. Masterly’ — Jazzwise
Courtney Pine, saxophone, clarinet, flute
Zoe Rahman, piano 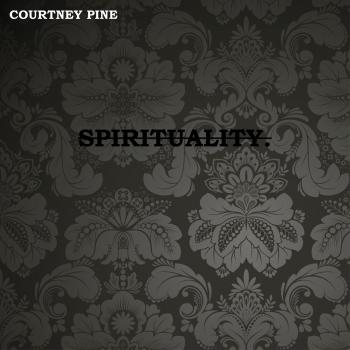 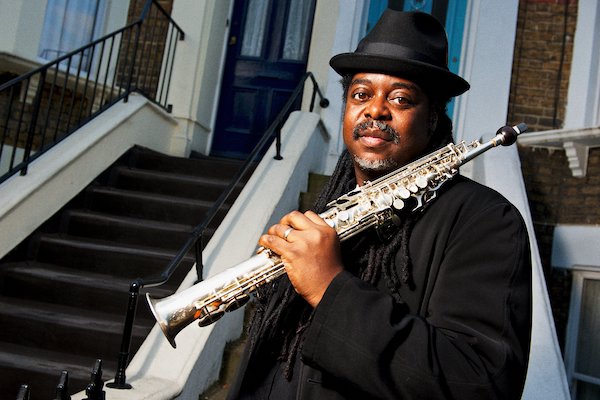 Courtney Pine
No musician more embodies the dramatic transformation in the British jazz scene over the past thirty years than saxophonist Courtney Pine. The ground breaking, multi- instrumentalist has led a generation of exciting and innovative players who have broadened their styles to take jazz out to a wider audience.
In the 80’s he was one of the first black British jazz artists to make a serious mark on the jazz scene when his first album “Journey To The Urge Within” charted and some 30 years on (now with an OBE and CBE for services to music) he continues to break new ground with a string of highly acclaimed recordings and numerous prestigious Industry awards. His album “Modern Day Jazz Stories” was nominated for the Mercury Music Prize in 2000 and he was the recipient of the Gold Badge award in 2002.
He has released 16 studio albums to date and continues to tour Worldwide with his award winning band playing clubs, concert halls and festivals from Glastonbury to Fuji Rock, Montreux to Cape Town.
His numerous TV and radio presenting credits include “Mandela Living Legend” for the BBC and the Sony Award winning long running specialist jazz show – Courtney Pine’s Jazz Crusade for BBC Radio 2. He was most recently commissioned by The Tate to compose and perform a unique piece inspired by the work of artist Henri Matisse, as part of Tate’s ‘Matisse Live’ broadcast in cinemas across the UK.
In 1986 a 22 year old Courtney Pine appeared on the front cover of the iconic British music publication NME, he is the only Black British jazz artist to do so – the last quote in a two page interview read “You know I’m doing this for a reason” – some 30 years later he still is…
“I believe in letting the musicians decide what is and what isn’t jazz. And for me, not to open my heart and play everything that is in my head or reflects my experiences, is just wrong.” Courtney Pine
“There have been many pioneers in the black British community – people who have defined an era, changed societal perceptions and made it easier for those who follow to progress in their field. Courtney Pine is such a trailblazer” – The Voice