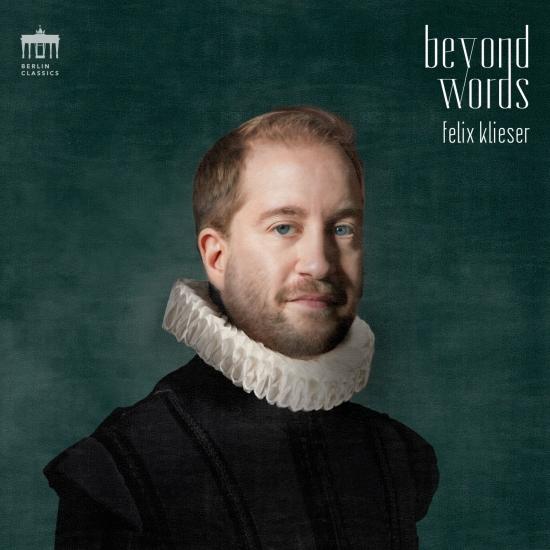 Info for Baroque Arias for Horn (Beyond Words)

Felix Klieser, on his new album Beyond Words, focuses on the language of music, the stories that it tells – all without any words at all. He places the emphasis on the images that arise before our mind’s eye when listening to the music, on the emotions triggered by the music. For Beyond Words the hornist has chosen various arias by Bach, Vivaldi, Handel and Gluck, each of which describes the various, self-contained musical worlds they encompass in a very individual manner.
For many listeners, the repertoire will probably conjure up memories, since many people will be very familiar with Handel’s Hallelujah Chorus and Ombra mai fù or Bach’s Bereite dich Zion and Wohl mir, dass ich Jesum habe. On this album, they will hear them in a very different form: the choice of Baroque arias and chorales by the master composers Johann Sebastian Bach, Antonio Vivaldi and George Frideric Handel gives the horn the role of the human voice, allowing it to trace the melodic flow and imitate the sound of the voice. Klieser is accompanied by the CHAARTS Chamber Artists ensemble, founded in 2010 in Zurich. The musicians are able, in harmony with Klieser’s soft timbre, to breath new life into the Baroque works with their modern instruments.
What is really important for his album however is not virtuosity, but tonal expression, according to Felix Klieser: “It needs to be easy to put into action. The songfulness and the expressive range of sound should always be at the heart, always be the focus.” Listeners are being told a story that is open to any interpretation at all, and this allows them to immerse themselves in a purely musical world. “They don’t have to know what is happening content-wise, just let themselves be led by the music.”
From the point of view of content, the stories told in the arias could hardly be more different. They tell of praise and worship, of horrible fates and freedom lost; problems that were in existence when the works were composed and that are still relevant to this day. “When we play music that is very old, we are communicating with means of expression that people had long before there were such things as smartphones, or airplanes or cars – and yet the subject of music back then was no different to today. That seems to be something that can still move us today, and I find that fascinating.”
The universal, connecting element attributed to music that still seems up-to-date across the centuries is not down to the language of words. It lies in the language of its sound and the associations, emotions and stories that are being related. “You don’t need years of music training in order to connect with music. As a performer, it’s not important what you’re trying to communicate, but the fact that you succeed in getting your message across,” says Klieser, who is an expert in that language like no other. Through Beyond Words he has created a sphere beyond the language – he speaks through music and melody alone.
Felix Klieser, horn
Chaarts Chamber Artists 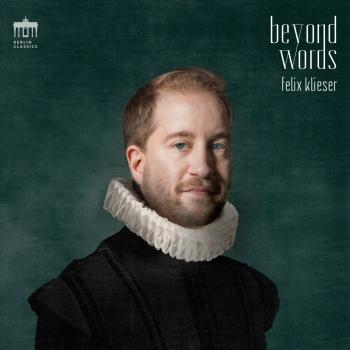 Baroque Arias for Horn (Beyond Words) 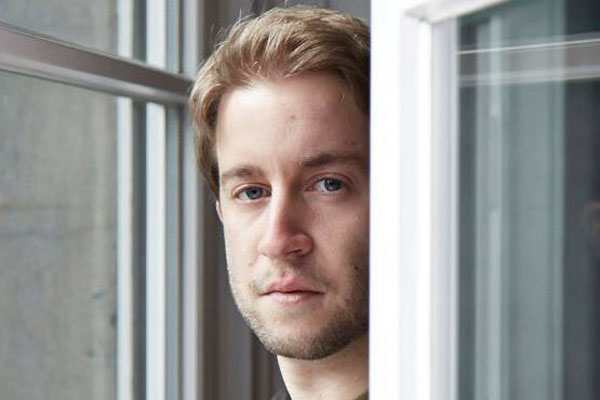 Felix Klieser
is an exceptional artist in several aspects. At the age of 4 he expressed the wish to play the horn. At the age of 17, Felix Klieser enrolled in Prof. Markus Maskuniitty’s class at the Hochschule für Musik und Theater Hannover. In 2013 Felix Klieser presented his debut album “Reveries” which was released by Berlin Classics. The recording demonstrates Felix Klieser’s incredible musicality as well as his brilliant technique and command of his instrument. In 2014 Felix Klieser received the ECHO Klassik for young artist of the year. Also his book about his fascinating live was published. In 2016 Felix Klieser received the prestigious Leonard Bernstein Award of the Schleswig-Holstein Musik Festival. In April 2015 his new CD with the Württembergisches Kammerorchester Heilbronn and Rubin Gazarian was released by Berlin Classics, features Felix Klieser playing Horn concerts from Michael and Joseph Haydn and W.A. Mozart. With this CD he demonstrates the rare ability to play “deep” and “high” Horn pieces.