Info for Let's Change the World With Music (Remastered)

Let's Change The World With Music was written and produced by Paddy McAloon at Andromeda Heights and mixed in Scotland by Calum Malcolm. Paddy began work on Let's Change The World With Music in 1992 in what was the follow-up to Jordan: The Comeback.
The 11-tracks are rejoiceful and uplifting, striking an endearingly familiar chord, all the while sounding fresh and timeless. Highlights are aplenty and include the celestial Ride, the jazzy sway of I Love Music and the melancholic Sweet Gospel Music.
Off the back of the incredible latest album ‘I Trawl The Megahertz‘, and following last month’s first hit of remastered vinyl, Prefab Sprout have announced an exciting next batch, featuring four of the band’s classic albums - out October 25th - all overseen by Paddy and Martin McAloon.
The releases include Prefab Sprout’s renowned hit album ‘Steve McQueen’ - this time arriving as a ½ speed remaster from the original tapes and follows its 2007 ‘legacy edition’ release. An album that frequently graces critics’ “all time best” lists, it’s a record that is highly-revered. The BBC labelled it as “one of the greats. What really matters is the music. Really. If you have never listened to this album then I urge, no, demand that you do.”
The releases include Prefab Sprout’s fourth studio album ‘Protest Songs’ - an essential release for the band that secured them a UK Top 20 record, as well as their sixth album ‘Andromeda Heights’, that spawned singles ‘A Prisoner Of The Past’ & ‘Electric Guitars’ and comes on 180g black vinyl for the very first time.
Finally, the fourth part in the latest batch is the band’s newly mastered and remastered release of 2009’s ‘Let’s Change The World With Music’ - seen widely as the band’s comeback album, which received critical acclaim.
"Following singer-songwriter Paddy McAloon’s illnesses and reluctance to release anything from his ever-growing stockpile of songs, further Prefab Sprout albums were unexpected after 2001’s The Gunman and Other Stories. So nothing less than a cattle prod must have provoked this release, the intended follow-up to 1990’s Jordan: The Comeback, and what a treat it is.
For an album that was intended to be recorded over the summer of 1993, this has been a long time coming, so perhaps it’s best not to take the title seriously. Few artists talk up unreleased albums as prolifically as McAloon, which is arguably easy to do, but he probably underestimates his unheard oeuvre.
Here, his cynicism filter remains firmly switched off, with the album opening gleefully: the title track alone takes in early house, scratchy funk and gospel, and the hymn-like Ride celebrates returning to better days. Both capture that early 90s positivity, which is surely due for a revival after today’s 80s synthesisers have been powered down.
His thwarted vision, often blamed for not releasing material, is evident here. Never shy of understatement, Earth, The Story So Far (an unreleased concept album in its own right) is an example of Paddy falling short without his band, particularly backing singer Wendy Smith and producer Thomas Dolby, who defined their sound; its elegance never develops beyond a demo. He also sometimes alienates the listener with overly clever arrangements, such as on I Love Music, but with couplets such as “someone from heaven / put you through hell”, his lyrical skills remain as sharp as ever.
In common with other virtuoso songwriters, the songs and themes of this album unfurl with repeated hearing, although overuse of muted trumpet occasionally grates. If the closing song, a piano-led paen to death, is the last we hear from McAloon, then a more romantic last bow is hard to imagine.
Like motorway service stations halving the value of money, long-awaited albums often disappoint and this too feels like a slightly missed opportunity. Importantly however, you can’t imagine anyone else singing it. It’s good to have him back, no matter how temporarily." (BBC Review, Tom Hocknell)
Prefab Sprout
Produced by Paddy McAloon
Digitally remastered 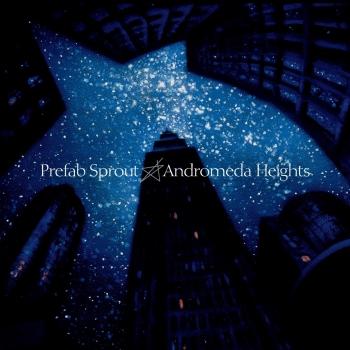 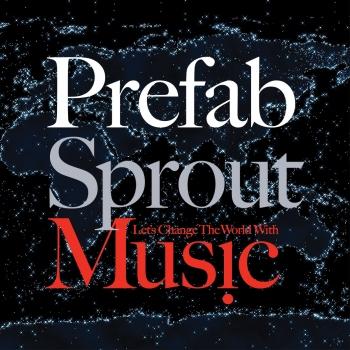 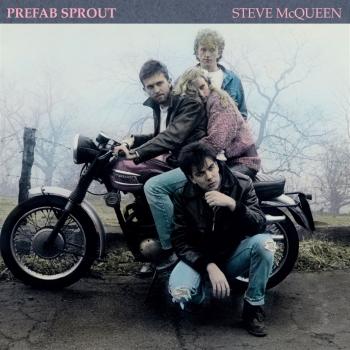 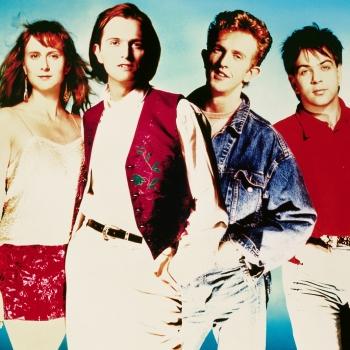 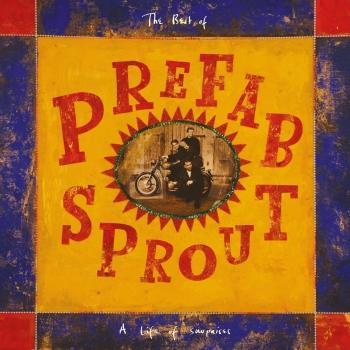 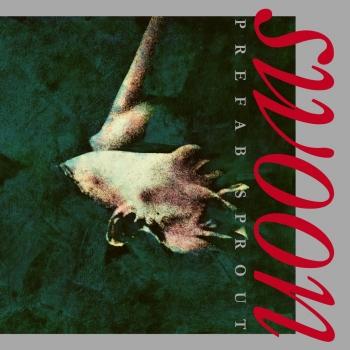 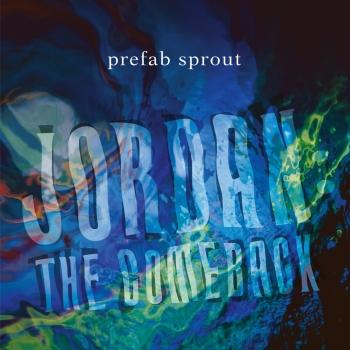 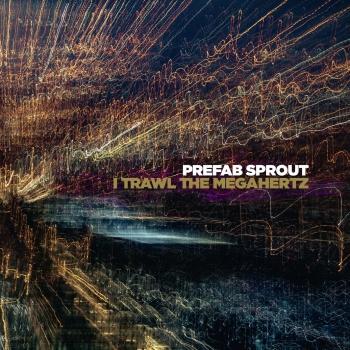