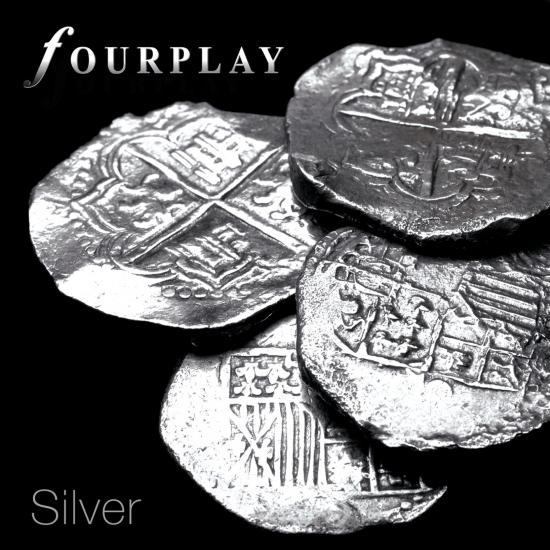 Longevity among jazz groups is a surprisingly rare commodity. With relatively few exceptions, a run of a few years, at most, is standard; for a collective of jazz musicians to stick together for a decade or more is almost unheard of. That puts Fourplay, who celebrates their 25th anniversary this year, in a league of their own. Since 1990, bassist Nathan East, keyboardist Bob James, guitarist Chuck Loeb (who joined five years ago) and drummer Harvey Mason have continued to explore together, their efforts resulting in what All Music Guide called one of “the most intuitive, forward-thinking and focused groups in modern jazz.”
On Silver, set for release November 20, 2015 on Heads Up, a division of Concord Music Group, Fourplay celebrates that unprecedented bond with their most wide-ranging and gratifying recording to date. Following the theme of the occasion, most of the 10 new original compositions comprising Silver play off of the anniversary, bearing titles such as “Sterling,” “Precious Metal” and “A Silver Lining.” Just like its namesake, Silver shines, each track a brilliant example of what has made this formidable ensemble—each of whom also has a highly successful career outside of the band—one of the most respected in the jazz world.
For each member of Fourplay, the group’s ability to remain so creative after so many years together has been a reward in itself. Says Nathan East, “It became apparent from our very first album that this particular group of musicians had a special sound. We appreciate whatever that chemistry or magic has been between us and have had a great time on our journey together as we’ve developed our music.”
“Fourplay is four voices melding together to create a truly distinct and recognizable sound,” says Harvey Mason, explaining the quartet’s ability to continually find new avenues of expression. “This group has so much musical experience that the accompanying and the listening are over the top. We’ve all been sidemen as well as leaders and we cover the gamut of musical genres. It’s a great feeling to know you can go in any direction and you’ll be supported and pushed. We work together—that is what you hear when you listen to Fourplay.”
That sense of fellowship permeates Silver, from the first notes of the opening track, “Quicksilver,” a Chuck Loeb piece that both spotlights the guitarist’s fluid lines and his bandmates’ innate capacity for locking into a groove and building something indelible and substantial along the way. It’s followed by “Horace,” whose title might seem out of place on the recording until composer Bob James explains that it’s his tribute to one of his favorite jazz pianists, the late Horace Silver!
“Sterling” is next, co-written by Nathan East and Chuck Loeb. A brief opening piano statement from Bob James leads directly to a virtually orchestral expedition spotlighting Loeb’s lyrical melody lines; James, East and Harvey Mason provide the newest member with sturdy rhythmic support but never in a static manner, focusing instead on the kind of vibrant interplay that only a group of musicians for whom intuition is second nature could ever hope to achieve.
“When the group started, we were just experimenting,” says James. “We all were curious about how the group dynamic would be different from our individual projects. We have no leader, but we are all leaders.” Silver, he adds, “was approached pretty much the same as all our projects. Each of us developed new original compositions separately and eventually brought them into the studio to develop.”
Indeed, the music on Silver, although composed by the members of Fourplay either individually or in collaboration with the others (and with a few friends), flows cohesively with an inherent single-mindedness that often makes it impossible to determine where a given idea originated. “A Silver Lining,” stemming from drummer Mason, sways softly, spotlighting not so much the deep grooves Fourplay readily kicks up but a more elegiac side of the band. ...
Bob James, piano, Fender Rhodes, synthesizer
Nathan East, bass, vocals
Chuck Loeb, acoustic and electric guitars, synthesizer
Harvey Mason, drums, percussion, vibes, synthesizer
Larry Carlton, guitar (5)
Lee Ritenour, guitars (10)
Kirk Whalum, tenor saxophone (8)
Chris Wells, background vocals (7)
John Beasley, additional keyboards (10)
Mitch Forman, organ (3)
Tom Keane, synthesizer (9) 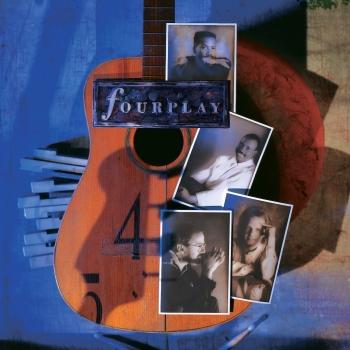 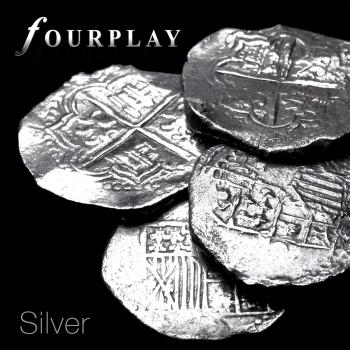 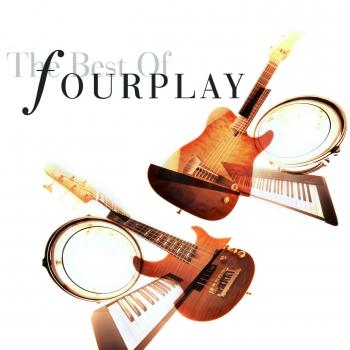 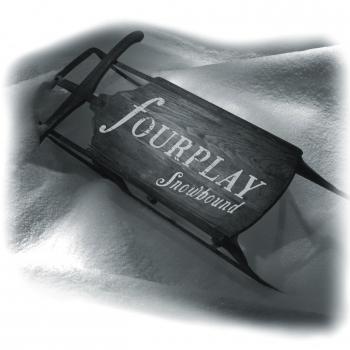 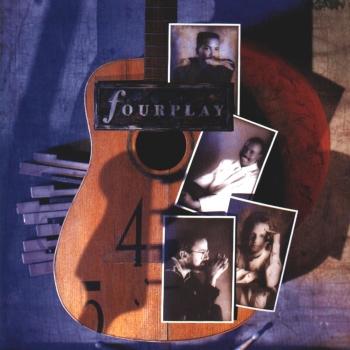 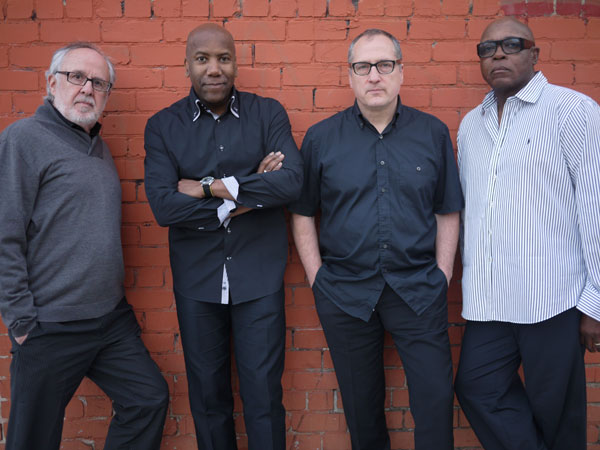