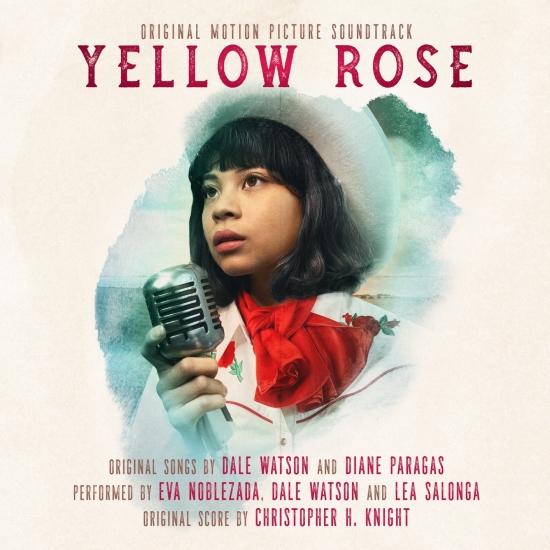 "I feel out of place/Song out of tune,” sings Rose Garcia (Eva Noblezada), strumming her guitar on her bed, donning a red cowboy hat. “Like a velvet chair in a dusty sunroom.” She goes on: “Square peg/round hole.”
“Yellow Rose” is already a bold blend of genres, telling a coming-of-age story and an immigration story in a Western setting. But perhaps what makes the film most exceptional is its music. At the CAAMFest 37 Awards, Center for Asian American Media Executive Director Stephen Gong called “Yellow Rose” “deeply emotional and socially resonant, and it’s got some kick-ass music to boot.”
A Filipina girl living in a small Texas town with dreams of being a country singer, Rose knows something about being a square peg in a round hole. And if all that weren’t difficult enough, Rose is undocumented; she’s witnessed her mother get detained by ICE and is evading deportation herself.
Diane Paragas’ “Yellow Rose” tells Rose’s multi-pronged story as she chases her dreams of country music stardom, finds her place in Texas, and confronts the reality of immigration in America. Written, directed, and produced by Paragas, “Yellow Rose” draws heavily on the her own experiences. “After escaping Martial Law in the Philippines, my family moved to Lubbock, Texas when I was four,” she writes in the film’s press kit. “As the only Filipino growing up in Lubbock, I often felt alienated, and I used music and art as a means of escape” — much like the film’s titular Rose. She calls “Yellow Rose” “a deeply personal film” that she hopes will “put a human face on the plight of Dreamers, while entertaining the audience with original Americana music.”
Rose, an undocumented Filipino girl, dreams of one day leaving her small Texas town to pursue her country music dreams. Her world is shattered when her mom suddenly gets picked up by immigration and Customs Enforcement. Rose, facing this new reality, is forced to flee the scene, leaving behind the only life she knows, and embarks on a journey of self-discovery as she searches for a new home in the honky tonk world of Austin, Texas. 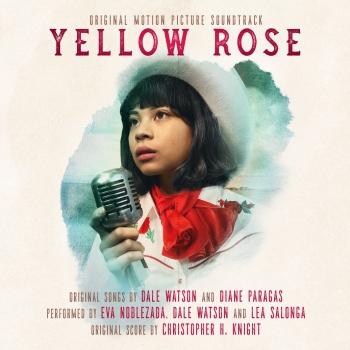