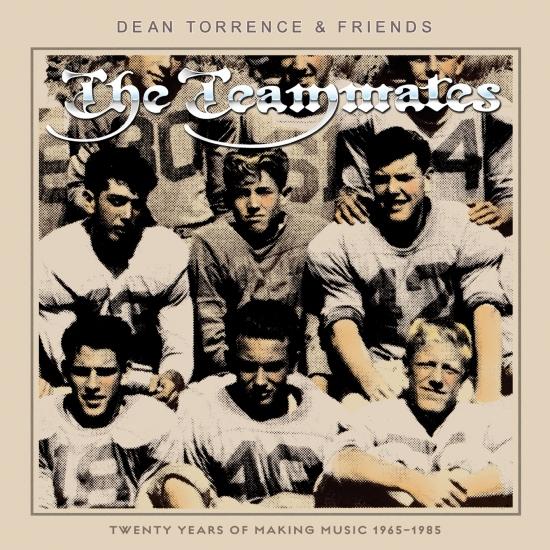 Info for The Teammates: Twenty Years of Making Music 1965-1985 (Remastered)

Dean Torrence’s The Teammates: Twenty Years Of Making Music 1965-1985 is a curated collection that traverses the decades of the various musical teams Torrence has captained. Whether it was in the producer’s chair, behind the microphone or putting together musical entities, Dean has done it all. This collection includes many of Dean’s rare collaborations with the likes of Mike Love, Jan Berry, Bruce Johnston, Harry Nilsson, and Leon Russell.
Teaming with The Beach Boys/Jan & Dean historian David Beard (also editor/publisher of Endless Summer Quarterly), Torrence raided his vaults and discovered previously unreleased recordings from 1965–1985. Beginning with the ultra-rare single of “Summertime, Summertime” by Our Gang (never available on CD and taken from the original 2-track master), this collection is a treasure trove of rarities and previously unheard music. There are alternate recordings by Jan & Dean, never before heard music from 1973 by Terry Melcher, Bruce Johnston & Torrence, and a slew of rare tracks by Mike (Love of The Beach Boys) & Dean from the early ’80s that has never been made available on CD or digitally until now!
Omnivore Recordings is proud to continue its association with Dean Torrence on this exciting and rare compilation of historical music from one of the early progenitors of rock ’n’ roll. The Teammates: Twenty Years Of Making Music 1965-1985 also offers extensive liner notes by Torrence, a track-by-track conversation with David Beard on the album’s contents and a forward by longtime Jan & Dean associate, and entertainment executive Winston Simone.
“It was important to us that we offer the fan something different and special, and Dean dug right in. This collection is about friendship, buddies… teammates. This was a true team effort.” (David Beard)
“Dean has always been really upbeat, positive, fun-seeking and joy-projecting person on stage. He’s always about pleasing the audience, and I’ve always been very sympathetic to that as well. I think we had a commonality in our philosophy in performing and having a good time.” (Mike Love)
Essentially, this is a comprehensive greatest hits set featuring Owens, his Buckaroos, and associates including Rose Maddox, Susan Raye, and his son Buddy Alan at Capitol Records. All of the expected Owens favorites are here such as "Act Naturally," "I've Got a Tiger by the Tail," "My Heart Skips a Beat," "I Don't Care (Just as Long as You Love Me)," "Who's Gonna Mow Your Grass," and "Only You (Can Break My Heart)" as well as more surprising selections such as covers of "Johnny B. Goode" and "Bridge Over Troubled Water."
Dean Torrence & Friends
Digitally remastered 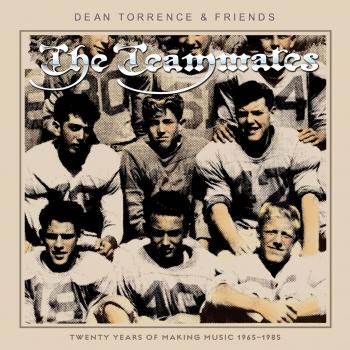