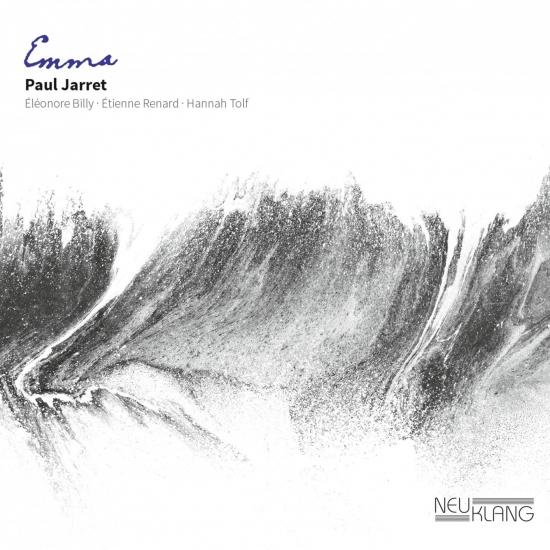 The Franco-Swedish guitarist Paul Jarret’s project EMMA is inspired by the wave of Swedish immigration to the United States who happened during the second half of the 19th century. A theme that resonates with many of our contemporary issues.
With his quartet, he creates a chamber-jazz that blurs the lines between improvised, minimalistic and repetitive musics, traditional Swedish music and liturgical musics, it’s also inspired by songs evoking exiles and Scandinavian melodies.
Paul Jarret, guitar
Hannah Tolf, voice, bells
Éléonore Billy, nyckelharpa
Étienne Renard, double bass