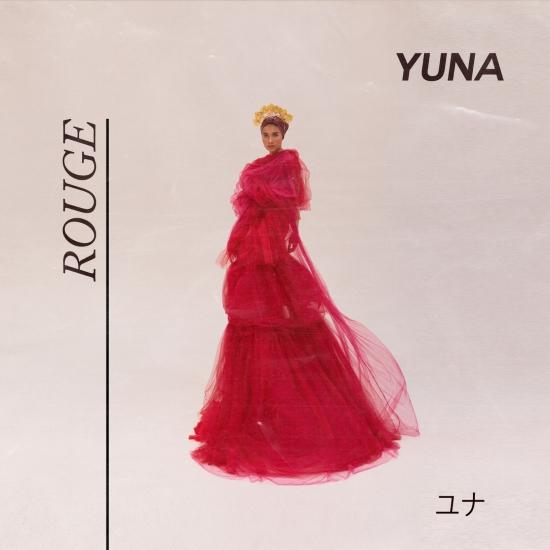 There's a timeless groove to the R&B of Yuna on her fourth forthcoming album Rouge, one that s been two years in the making. It s the most ambitious project the songwriter has ever taken on, and the first album she's putting out as a fully realized woman. It's also an LP that she worked harder than ever on, re-visiting songs, editing them down, adding new layers, enriching every single moment to make it the most luscious musical experience for her audience. Yuna makes soulful pop that contains the sultriness of Sade, the flair of Aaliyah, and the sweetness of Brandy. Via her three pre-existing albums, Yuna has built her palette of melodic, uplifting soul. Her third album Chapters in 2016 was something of a breakthrough, featuring production from Fisticuffs and features with Usher ("Crush") and Jhene Aiko. Her new album s list of features is mouth-wateringly impressive. It includes: Little Simz, Kyle, G-Eazy, Jay Park and Masego. Together with executive producer Robin Hannibal and a team of producers (Jason "J. Lbs" Pounds, Fisticuffs, Cardiak, Jordan Reyes) she explored sampling culture for the first time. The title Rouge is for the color red, which has been calling to her at this moment. "It's a feeling I'm having right now. I just got married. I've become the woman I've always wanted to be. The whole album is about how I am with myself: I'm comfortable with my relationship, with my focus on my career. It s the color of becoming this woman that I am."
Yuna, vocals
Produced by Robin Hannibal 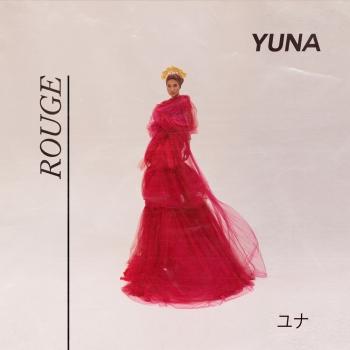 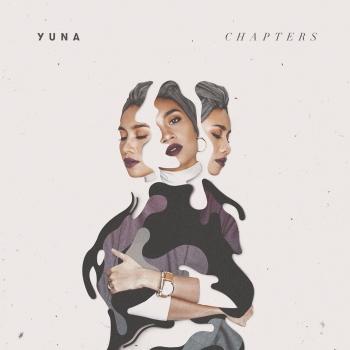 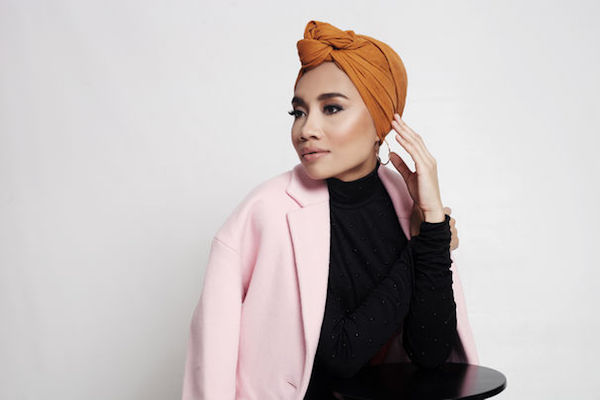 Yuna
is the stage name of Yuna Zarai, a Malaysian pop vocalist and guitarist. Born Yunalis Mat Zarai in the town of Kedah, she began writing songs at age 14. She soon taught herself to play guitar, and by 2006, in need of a creative outlet while attending law school, performed for an audience for the first time. Yuna offered her music on her MySpace page, which went on to net over one million plays. This online success tipped off the Indie-Pop label/management company to her music, and in early 2011 she signed with the Fader label. Joined by guitarist Pa'an, bassist Efry Arwis, and drummer Adib Azfar (and later, Adil Ali), Yuna made her recorded debut in Malaysia in 2008 with a self-titled EP, which went on to snag five Anugerah Industri Muzik nominations (the Malaysian equivalent of the Grammy). She took home four trophies, including Best New Artist and Best Song (for the breakout hit "Deeper Conversation"). The Decorate EP followed two years later (and was released stateside in spring 2011). Decorate included the viral hit "Rocket," which won raves from Billboard magazine, indie rock radio station KEXP, and hip-hop mogul Russell Simmons, as well as ink in SPIN's Eight Bands You Need to Hear Now. On the performance end, Yuna was nominated as one of MTV Iggy's Best New Bands in the World in 2011, and she marked the occasion by playing at the historic MTV Studios. Yuna rang in 2012 with a new single, "Live Your Life," produced by Pharrell Williams as a preamble to her self-titled full-length debut, which arrived that April. Summer 2012 found Yuna sharing the Lollapalooza stage with the likes of Florence + the Machine, Jack White, and Childish Gambino. In 2013, Yuna returned with the album Nocturnal, featuring the single "Falling." In February 2016, Yuna previewed her third album with the release of "Places to Go," a single produced by hip-hop legend DJ Premier. The full album, Chapters, was released three months later. (Chrysta Cherrie, AMG)