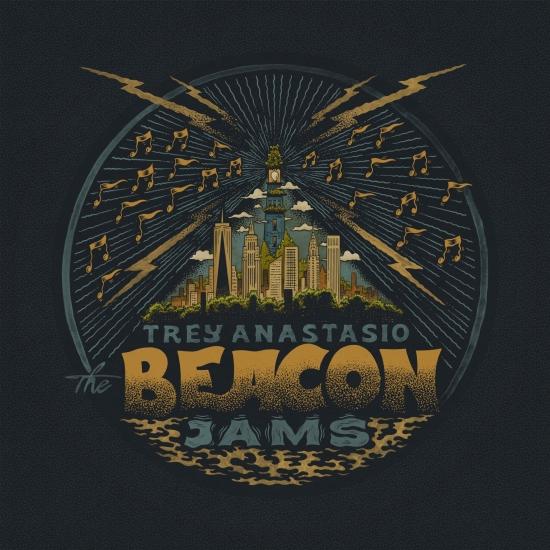 Info for The Beacon Jams

The Beacon Jams, an all-new collection of highlights from Trey’s eight-week virtual residency at the Beacon Theatre in NYC during the fall of 2020.
Co-produced by Trey and Vance Powell and remixed by Powell, the 18-track, 145-minute new anthology collects varied acoustic and electric highlights from the event, spanning solo material, Trey Anastasio Band favorites, and unique versions of classic songs from the Phish catalog.
“When we thought about playing the Beacon, I was reminded of the meaning of the word,” Anastasio says. “A beacon is a beam of light, often from a lighthouse, which sends it out to sailors who are lost at sea and all alone. They look for the beacon and it guides them home.
“Sometimes gifts come wrapped in strange packages. A lot of this is thanks to Twitch and our friends and family at MSG Entertainment. When the idea to do these benefits was born, everybody at MSG Entertainment jumped in and partnered with us and the Divided Sky Fund, which is very kind of them. This is an opportunity for forward motion.”
“We’re thrilled to be able to partner with Trey on this very special and first-ever virtual residency at the Beacon Theatre to benefit two immensely important causes – the Divided Sky Fund and the WaterWheel Foundation,” said Darren Pfeffer, executive vice president, MSG Entertainment. “As we navigate the live music scene through this socially distant world, we couldn’t think of a more natural way to bring live music to so many fans for such a great cause. Trey’s connection not only with the Beacon Theatre, but with all our venues over the years, including Madison Square Garden, The Chicago Theatre, and Radio City Music Hall, have made this unique concept a perfect partnership.”
“We could not be more excited to be part of this amazing partnership with Trey Anastasio and MSG Entertainment to help raise donations for such worthy causes,” said Will Farrell-Green, Head of Music Content at Twitch. “Twitch offers the same intimate experience that artists and their audiences have come to expect from live shows. Over the course of this virtual residency, fans of Trey and Phish will be able to attend performances from anywhere in the world, while feeling like they are right in the front row of the Beacon.”
The WaterWheel Foundation was created by Phish in 1997 to oversee the band’s charitable endeavors. The Foundation raises money primarily through its Touring Division, partnering with local non-profits in communities Phish visits on tour and with national organizations during times of need. The Foundation has donated millions of dollars to hundreds of non-profits. The Divided Sky Fund will focus on delivering quality care and compassionate treatment for those suffering from addiction. Fans will be encouraged to donate throughout the eight-week event; net proceeds from merchandise sales during The Beacon Jams will go directly to the DSF.
“I’ve been sober for 13 years,” Anastasio says, “It’s a great blessing in my life. We started talking about the idea of a treatment center about a year ago. I was worried that the project would get derailed because of the pandemic but it didn’t – it actually picked up steam; things are really rolling along now. The Beacon Jams emerged as a way to raise money for it while also allowing me to play for the fans again.”
Trey Anastasio 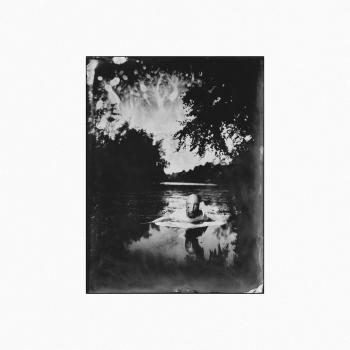 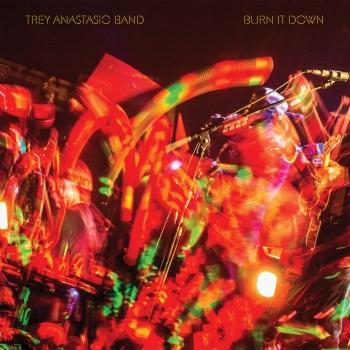 Burn It Down (Live) 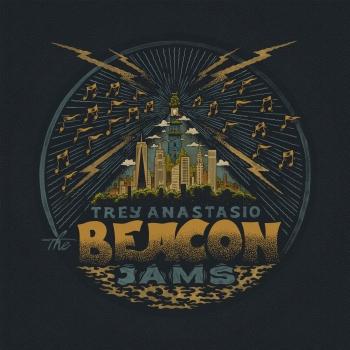 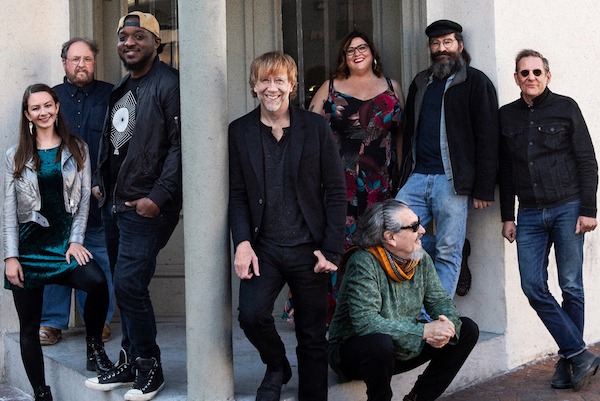 Trey Anastasio
Over the past three decades, composer/guitarist/vocalist Trey Anastasio has forged a multi-faceted career, winning acclaim in rock, classical and theatrical circles. He is a founding member of Phish, one of today’s most successful and innovative rock bands. In the summer of 2017, Phish completed a residency at the world-renowned Madison Square Garden in New York – an unprecedented 13-night run known as The Baker’s Dozen. Phish’s total number of performances at the famed arena currently sits at 64.
Anastasio has received GRAMMY® nominations for his recordings with Phish and for his solo work. He has collaborated with such artists as Dave Matthews, Herbie Hancock, Carlos Santana, Toots and the Maytals, B.B. King and The Roots, and – as part of the trio Oysterhead – Les Claypool (Primus) and Stewart Copeland (The Police). He co-wrote the music for the Broadway musical Hands on a Hardbody, which received a Tony nomination for “Best Original Score” in 2013. In the summer of 2015, Anastasio joined the surviving four members of the Grateful Dead for five stadium shows, which celebrated the band’s 50th anniversary and served as their farewell shows.
Anastasio has performed his original compositions with numerous symphonies. The New York Times hailed his Carnegie Hall performance with the New York Philharmonic as “that rarest of rarities, a classical-rock hybrid that might please partisans from both constituencies.” In 2014, he debuted a new piece for guitar and orchestra, entitled Petrichor, on a West Coast orchestral tour that concluded with a performance at the Hollywood Bowl, marking his second performance with the Los Angeles Philharmonic. In April 2019, Anastasio released his 14th solo album, Ghosts of the Forest, which Rolling Stone said was “built around psychedelic guitar liftoffs, ambitious arrangements and extremely personal lyrics.” Between Me and My Mind, a film documenting Trey’s creative process debuted at the Tribeca Film Festival and played a sold out limited run engagement in theaters this past summer.