Only The Lonely Colony House 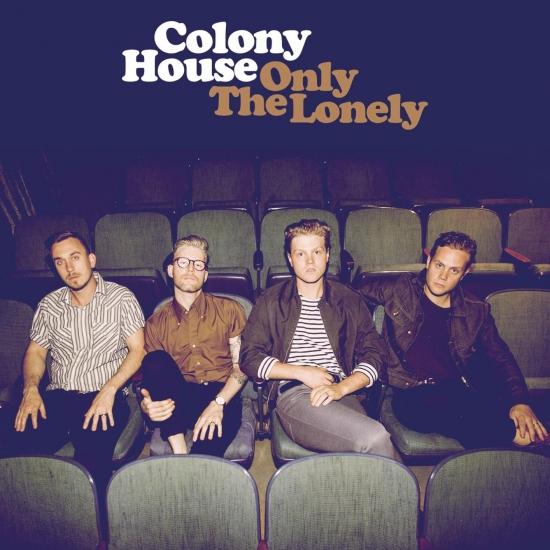 Info for Only The Lonely

Nashville-based indie pop/rock band Colony House releases their second studio album „Only The Lonely“. Producer Peter Katis known for his work with Interpol, The National, Frightened Rabbit, and more worked with the band on many of the album tracks, as well as notable mixer Vance Powell (Jack White, Elle King, Beck).
Colony House’s single “You & I” is currently in rotation on Sirius XM’s Alt Nation and the video for “You & I” is airing on Fuse, MTV U, and MTV Live. Colony House premiered their outrageously smart and funny video for “You & I” on NOISEY.COM who wrote: “The video for ‘You & I’…descends into chaos, instant replay smacks, freeze frame moments, egos colliding, slapstick horseplay…musically the Tennessee boys work a bright brand of indie-pop that’s entirely at odds with the physical angst manifested in this video. But it’s this very juxtaposition that makes this video so amusing to watch.”
Talking about inspiration for the video, lead singer/guitarist/songwriter Caleb Chapman who co-directed the video with Ry Cox said, “One of the most popular questions me and Will get in interviews these days is, ‘What’s it like being in a band with your brother? The short answer we typically give is something like, ‘It’s great! There always seems to be disappointment in the eyes of the person asking the question. Perhaps they were expecting some war story on how the band teeters on the edge of extinction because of two brothers’ hostile relationship.”
„Only The Lonely“ is the follow up to Colony House’s debut album When I Was Younger which featured their single “Silhouettes,” which has enjoyed over 8 million streams on Spotify and was the #1 most played track on Sirius XM’s Alt Nation for four months straight. The band has previously performed on CONAN, Late Night with Seth Meyers and VH1 “Big Morning Buzz,” and has been featured by NPR Music, Wall Street Journal, People Magazine, and Noisey, among many others.
Caleb Chapman, vocals
Scott Mills, guitar
Parke Avery, bass, keyboards
Will Chapman, drums 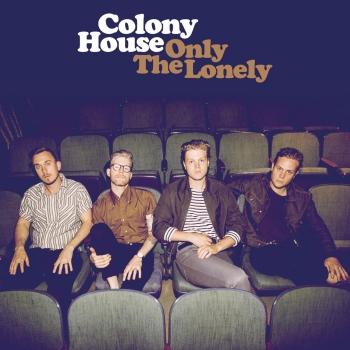 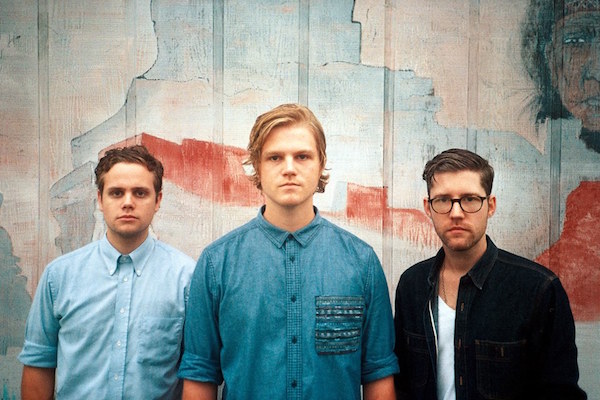