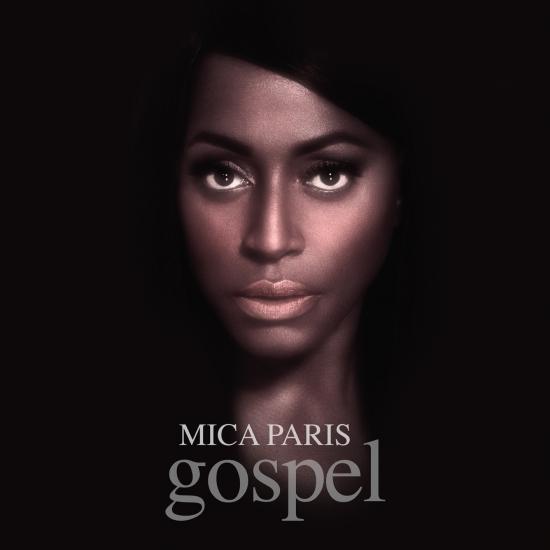 Mica Paris is back with Gospel, returning to her roots with an album inspired by legends of the genre and the experiences of her life. Featuring classic Gospel hits such as “Oh Happy Day” and “Something Inside (So Strong)”, combined with more recent songs such as Rag ‘n’ Bone Man’s “Human”, interpreted with a soulful flair, the album portrays a message of hopefulness throughout. The album also features original tracks “Mama Said” and “The Struggle” which are an emotional insight into Paris’ experiences, re-enforcing the message of hope and power in self-belief present throughout the album.
Raised in the world of Gospel by her grandparents, Mica Paris has been a powerhouse of the genre from a young age. Having been brought up surrounded by music, and after regular appearances at her local church, Paris began to establish herself as an artist, appearing as a backing vocalist on Hollywood Beyond’s 1985 album, If. At the age of 19, Paris released her debut solo album in 1988, entitled So Good, which has since gone to achieve Platinum certification.
This album has been my favorite to record and I was so inspired seeing artists like Stormzy making gospel current again. It's 12 tracks, two of which are originals, I have recorded with 'Sanctuary Soul Gospel Choir', who are amazing. I hope people will be uplifted as I am from this album. When I sing, I feel free and have hope."
Since scoring her first Top 10 Hit in 1988 with "My One Temptation" Mica has since gone onto release six more albums, published a book, and became a popular media personality, from hosting her own Radio 2 soul show, a panelist on ITV's Loose Women, to more recently - an addition to the cast of London's "East-enders" where she is playing Ellie Nixon, grandmother to Phil and Denise's adopted baby Raymond. Despite being a villainous character, Mica says she can relate to Ellie saying, "Ellie's a formidable woman, whose past tragedy has made her stronger - that's definitely something I can identify with."
Mica Paris 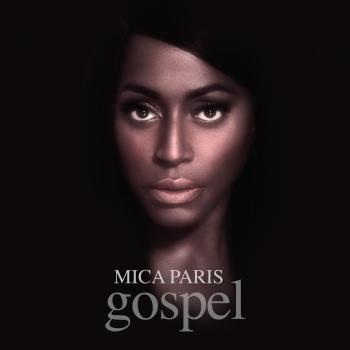 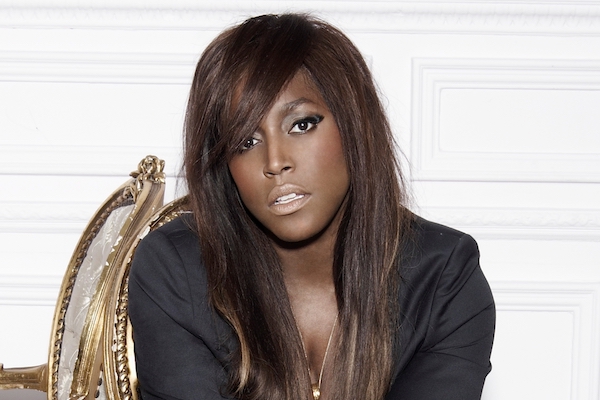 Mica Paris
Though stardom has evaded her, English vocalist Mica Paris has a wonderful voice and individualistic delivery and approach. She sang in the Spirit of Watts gospel group before touring and recording in the late '80s with Hollywood Beyond. She signed with 4th and Broadway/Island in the '80s and then issued her debut So Good. Her second LP, Contribution, was released in 1990. Paris moved to Polydor for her third LP, Whisper a Prayer, in 1993. She also recorded with Will Downing in 1989, doing an updated version of "Where Is the Love."