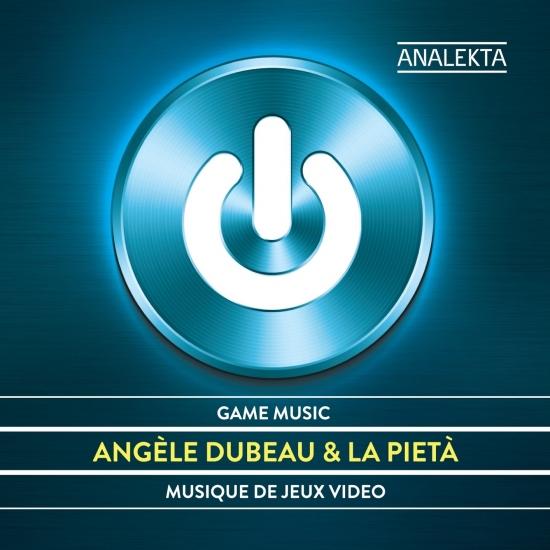 I have never placed limits on my choice of repertoire, and for this project, I reached toward a unique world that was creative and vibrant in its originality. In my quest to discover the gems of modern music, I listened to many works written and revisited by composers of great talent.
When I began my research, video games quickly emerged as a logical avenue of exploration. I have always strived to interest young people in classical music because I feel it has the power to touch everyone. Seeing the passion of young people for video games, I wanted to understand the secrets of their success and to evaluate their musical value.
On my most recent recording, I approached movie music without consideration for the images and scenes that inspired it, and I took the same tack in reviewing the gold mine that is video game music. I have assembled here the works that spoke to me, giving no real thought to the adventures they accompany.
I immersed myself in the worlds that created these excerpts, and I conveyed my new conception to the musicians of La Pietà, going into great detail to bring forth all of their beauty and power. Above all, I wanted to avoid distorting them, and my intention has been to preserve the form that initially won over video game aficionados while at the same time breathing new life into them.
So it is with great pleasure that I invite you to dive into the fantastical world of video games with me. (Angèle Dubeau)
Angele Dubeau, violin, conductor
La Pieta