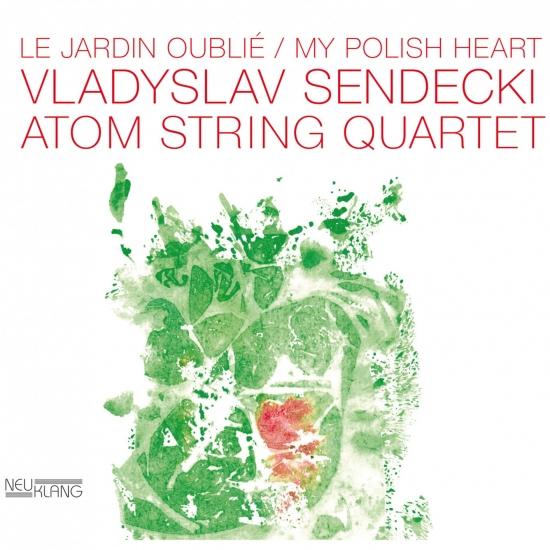 The pianist Vladyslav Sendecki and the Atom String Quartet release a fascinating jazz album: Le Jardin Oublié is a metaphor for the forgotten, that which is believed to be lost, and the longed for – an inner view that gazes both into the past and the future – even touching fragmentarily on the basic existentialist concepts of being and nonexistence.
Vladyslav Sendecki, piano
Atom String Quartet:
Dawid Lubowicz, violin
Mateusz Smoczyński, violin
Michał Zaborski, viola
Krzysztof Lenczowski, cello 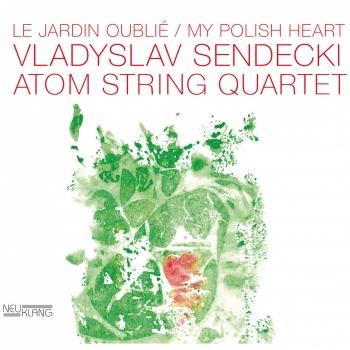 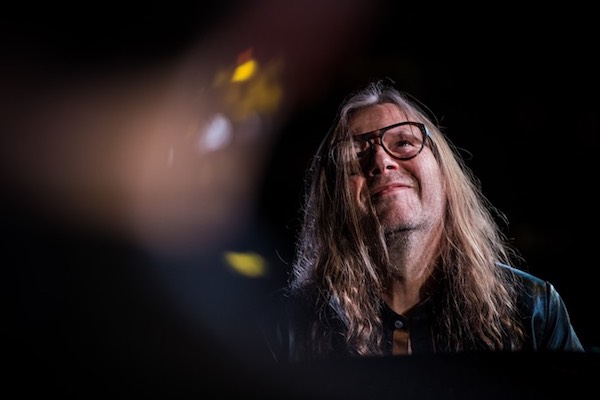 Vladislav Sendecki
Even though New York’s Village Voice named Sendecki “one of the world’s top five jazz pianists” he first had to endure a long struggle with himself and the music scene before he became what he is today. Born in 1955 in Gorlice in Poland, Sendecki first learnt classical piano in the great tradition of his home country. It was only the records by Western greats, that he secretly heard during his time at the Frederic-Chopin conservatory and the Krakow music academy, which brought him latterly to jazz. In 1981 he emigrated to Switzerland where he started an international career, playing with Klaus Doldinger’s Passport group, Billy Cobham, Michael and Randy Brecker, Jaco Pastorius, Joe Henderson, Lenny White and Charlie Mariano. A period of self contemplation followed during which he hardly played for years until he moved to Hamburg and, in 1996, became a piano soloist with the internationally acclaimed NDR Big Band.