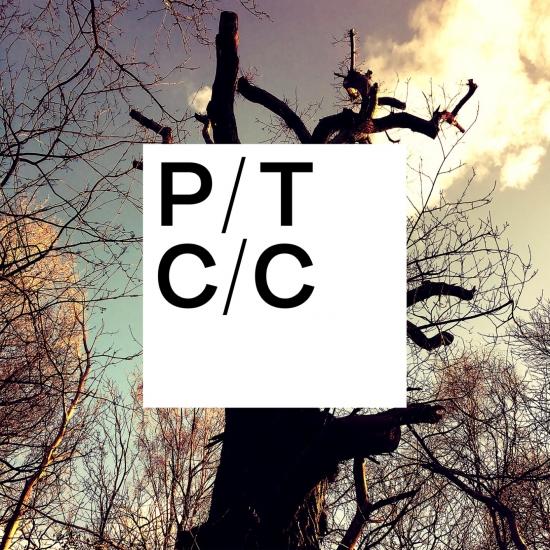 Closure/Continuation is the upcoming eleventh studio album by British progressive rock band Porcupine Tree. The album is their first since 2009's The Incident. After much public uncertainty on the band's future after their 2010 hiatus announcement, the album was recorded off and on in complete secrecy among members Steven Wilson, Gavin Harrison, and Richard Barbieri across the 2010s, without long-time bassist Colin Edwin. With the COVID-19 pandemic putting member's separate plans on hold, the band found time to completely finish the album in September 2021. Towards the end of the year, the band's reformation was announced, alongside the album's release date of 24 June 2022. Four singles were released ahead of the album—"Harridan", "Of the New Day", "Herd Culling", and "Rats Return".
Porcupine Tree:
Steven Wilson, vocals, guitars, bass
Richard Barbieri, keyboards, synthesizers, sound processing
Gavin Harrison, drums, percussion 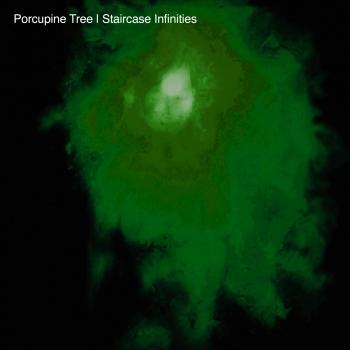 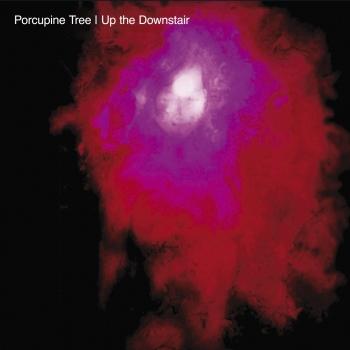 Up the Downstair (Remastered) 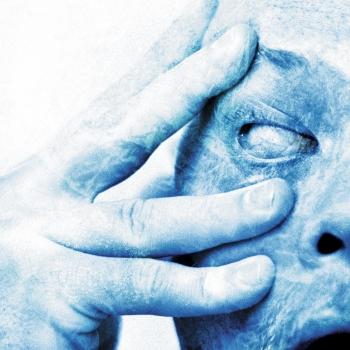 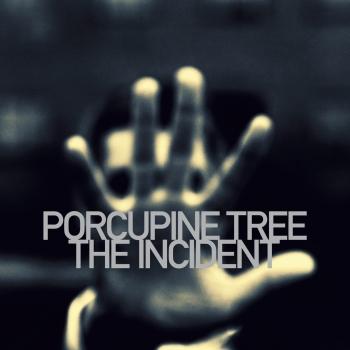 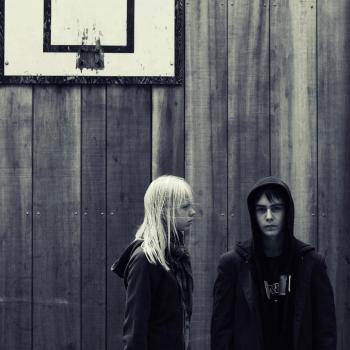 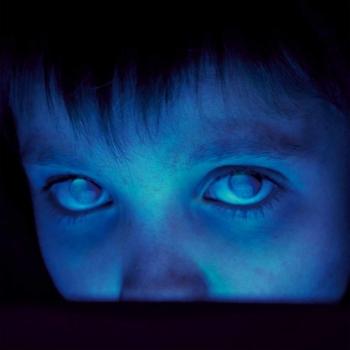 Fear of a Blank Planet 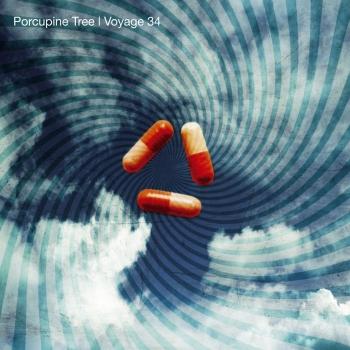 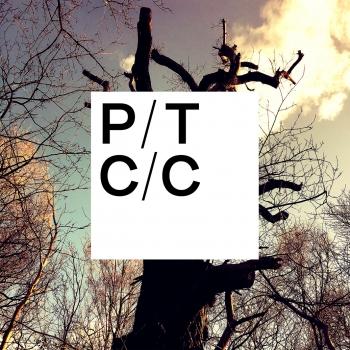 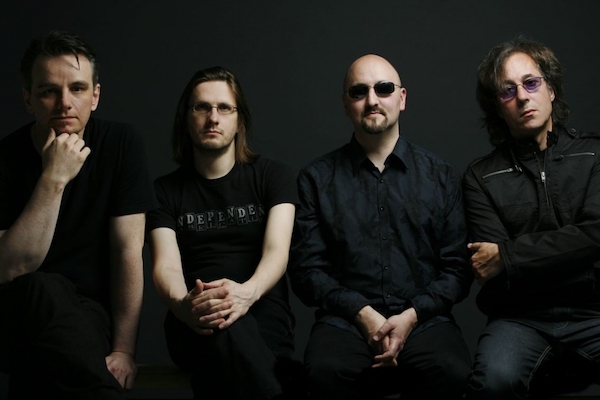