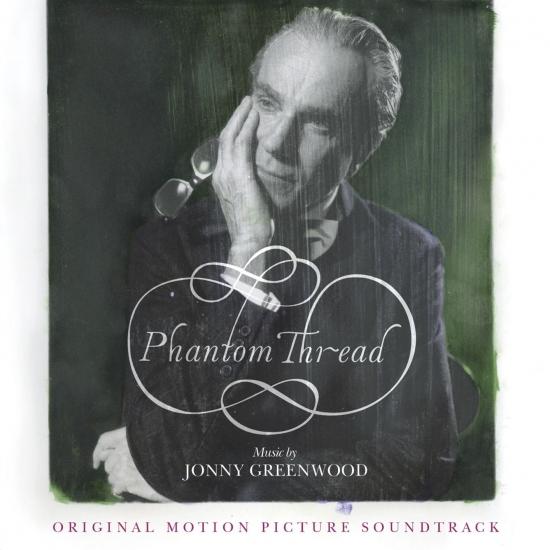 Nonesuch will release Jonny Greenwood's Golden Globe–nominated score to Paul Thomas Anderson's new feature film, Phantom Thread.
Phantom Thread is set in the glamour of 1950s post-war London, where renowned dressmaker Reynolds Woodcock (Daniel Day-Lewis) and his sister Cyril (Lesley Manville) are at the center of British fashion, dressing royalty, movie stars, heiresses, socialites, debutants, and dames with the distinct style of The House of Woodcock. Women come and go through Woodcock's life, providing the confirmed bachelor with inspiration and companionship, until he comes across a young, strong-willed woman, Alma (Vicky Krieps), who soon becomes a fixture in his life as his muse and lover. Once controlled and planned, he finds his carefully tailored life disrupted by love.
With Phantom Thread, Oscar-nominated filmmaker Paul Thomas Anderson paints an illuminating portrait both of an artist on a creative journey and the women who keep his world running. Phantom Thread is Anderson's eighth movie, and his second collaboration with Daniel Day-Lewis. The film's soundtrack includes eighteen compositions by Greenwood. It was recorded in London with a sixty-member string orchestra conducted by Robert Ziegler and is featured more prominently in the film than any of Greenwood's scores have been before. In addition to the Golden Globe nomination, the Phantom Thread soundtrack's many other accolades to date include the Best Score prizes from film critics' associations in Boston, Chicago, Los Angeles, Phoenix, San Francisco, Seattle, and St. Louis.
The composer spoke to Variety about the process of creating a score that reflected the film's romance and glamour: "We talked a lot about '50s music, what was popularly heard then as well as what was being written and recorded. Nelson Riddle and Glenn Gould's Bach recordings were the main references. I was interested in the kind of jazz records that toyed with incorporating big string sections; Ben Webster made some good ones." Greenwood continues, "The smaller groups, and solo players, work like close-ups [and] not necessarily to accompany [a] visual, but rather, to focus your attention on and make you feel directly engaged with the characters. The bigger orchestral things often worked best for drawing you back to see the bigger situation."
Anderson and Greenwood's previous collaborations include the soundtrack for Academy Award–winning There Will Be Blood (2007), The Master (2012), and Inherent Vice (2014), all released by Nonesuch. Indiewire says of their collaboration: "Paul Thomas Anderson fans are well accustomed to how instrumental Jonny Greenwood's music is to the auteur's body of work. Whether it's the foreboding strings in There Will Be Blood or the discordant percussion in The Master, Greenwood's original scores expertly capture Anderson's tones. This fact is especially true in Phantom Thread, which marks the fourth collaboration between Anderson and Greenwood."
Widely known as the guitarist for Radiohead, Jonny Greenwood is also a highly respected composer. In addition to the Anderson film soundtracks, Nonesuch also released his score for Norwegian Wood, his collaboration with Polish composer Krzysztof Penderecki, and his performance of Steve Reich's Electric Counterpoint. Most recently, the label released Junun—a collaboration between Greenwood, composer/musician Shye Ben Tzur, and a group of Indian musicians called the Rajasthan Express that was recorded in the fifteenth-century Mehrangarh Fort in Jodhpur, India. Paul Thomas Anderson came along to document the sessions. The resulting impressionistic film, also entitled Junun, debuted at the New York Film Festival, before screening at several other international festivals. 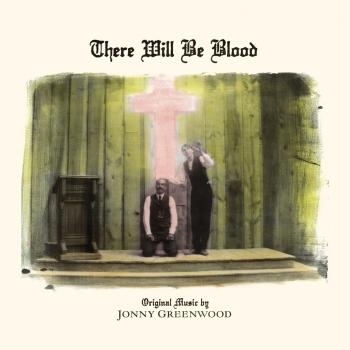 There Will Be Blood (Music from the Motion Picture) 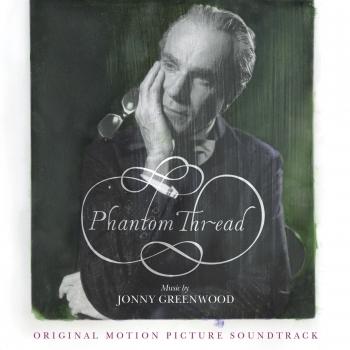