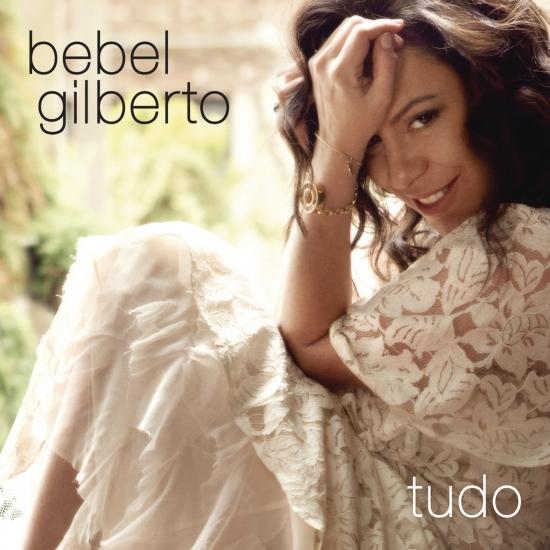 Bebel Gilberto who is the daughter of Brazilian musician João Gilberto and singer Miúcha, grew up around música popular brasileira back in the day, so she knows her stuff. Recently, the airy samba-influenced singer released her seventh studio album, Tudo, and has been on the road promoting the album.
World renowned multi-Grammy®-nominated singer/songwriter Bebel Gilberto is one of the most internationally famous and beloved of Brazilian musicians. "Tudo," which means "everything" in English and is the title of her new album, showcases Bebel's ethereal vocals and wistful, dreamy songwriting. Bebel reunites with Mario Caldato Jr. who produced her first landmark album, "Tanto Tempo." With Bebel singing in French, English and Portuguese, "Tudo" is a shimmering, sweet summery collection that includes originals along with songs by her father, Antonio Carlos Jobim, Neil Young and John Michel-Jarré as well as soulful duet with Seu Jorge. The gorgeous melodies are shaped by touches of electronica and Bebel s intimate vocals hint at a fantastical Rio de Janeiro, a style that has earned her a devoted fanbase worldwide.
Bebel Gilberto, vocals, guitar
Seu Jorge, vocals, guitar
Masa Shimizu, guitars
Didi Gutman, piano
Mauro Refosco, percussion
Kassin, electric and acoustic bass and guitars
Miguel Atwood-Ferguson, strings and string arrangements 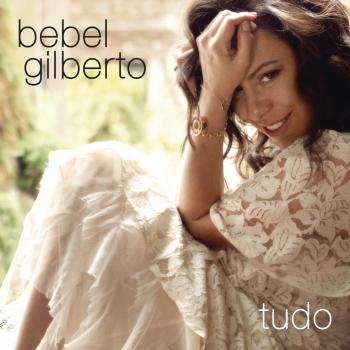 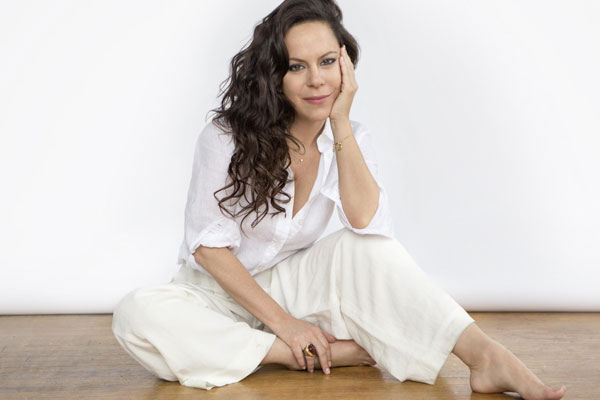 Bebel Gilberto
born Isabel Gilberto de Oliveira in New York City is a Brazilian popular singer often associated with bossa nova. She is the daughter of João Gilberto and singer Miúcha. Her uncle is singer/composer Chico Buarque. Gilberto has been performing since her youth in Rio de Janeiro.
Bebel's debut song was, as expected, precocious. At the tender age of nine, Bebel had already performed at Carnegie Hall with her mother and Stan Getz, and had previously participated in the musicals Pirlimpimpim and Saltimbancos with her mother and her uncle Chico Buarque.
Her professional solo debut came in 1986 with a self-titled EP released by WEA which included "Preciso dizer que te amo," a partnership with Cazuza, Dé, when both were in the Barão Vermelho band. In 1991, the daughter of Gilberto and Miúcha traded Ipanema, where she grew up, for Manhattan, where she was born. Bebel continues to live in New York City, but shares her time between the U.S. and Brazil.
Bebel was a great friend of Cazuza and she composed several songs with him in addition to "Eu preciso dizer que te amo," including "Amigos de Bar," "Mais Feliz" and "Mulher sem Razão."
Bebel next participated in the project Red, Hot + AIDS, joining major music stars such as Everything but the Girl, Maxwell, George Michael and others for the benefit CD recording. She also collaborated on the CD of Japanese producer Towa Tei Future Listening, singing on the hits "Technova" and "Batucada" and also participated in the project Peeping Tom Mike Patton (former lead singer of Faith No More), singing "Caipirinha."
With the release of 'Tanto Tempo' in 2000, Bebel concocted her trademark electronic bossa nova, which took over clubs around the world and positioned Bebel as one of the top-selling Brazilian artists in the U.S. since the '60s. With her second album, 'Bebel Gilberto' (2004), she refined her sound to create an acoustic lounge style that showcased her strengths as a Brazilian composer.
With Momento (2007), her third album in seven years, she wanted to do a fusion of both. Mixing the taste of Rio 'Orchestra Imperial' with the melting pot of New York's Brazilian Girls, and following the direction of the English producer Guy Sigsworth (Madonna's partner in "What It Feels Like for a Girl"), Momento reaffirms the international character of Bebel.
All in One, which was released worldwide on September 29, 2009 on the famous American jazz label Verve, was released in Brazil by Universal Music. It is the least electronic-infused of her albums, it also brings to the forefront more of Bebel's personality and love for organic styles.
To forge a mature serenity on 'All in One,' Bebel had a super team of producers including Mark Ronson (Amy Winehouse, Lily Allen), John King (Dust Brothers, Beck), Daniel Jobim, Carlinhos Brown, Didi Gutman (Brazilian Girls) and Mario Caldato Jr (Beastie Boys, Bjork, Jack Johnson).
Since the launch of 'Tanto Tempo' in 2000, it has sold over 2.5 million records and has been featured on seven film soundtracks (including "Next Stop Wonderland," "Bubble," "Closer" and most recently 2010's "Eat Pray Love") and seven TV series (Sex and the City, Six Feet Under, Nip/Tuck ...).