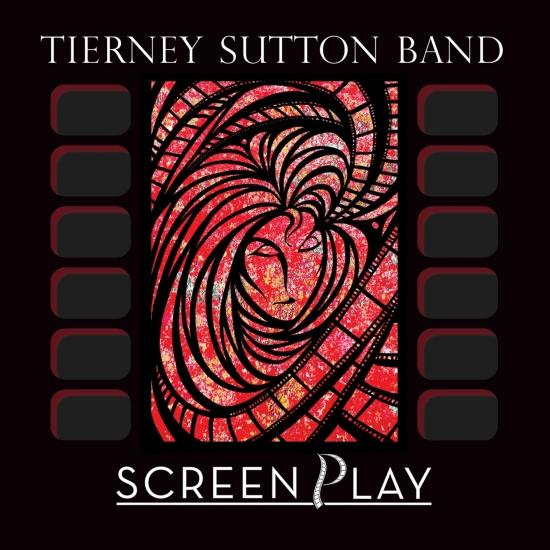 After 20 plus years of collaboration that has resulted in 8 Grammy nominations and countless performances in some of the finest venues in the world, the L.A.-based Tierney Sutton Band has set their sights on the wide-ranging panorama of film music. The band gained firsthand experience in this idiom in 2016 when they were tapped by legendary director Clint Eastwood to score his box office hit “Sully”.
Inspired by the powerful combination of music and film, The Tierney Sutton Band returned to the studio and 19 tracks were born, all with the trademark attention to detail that has resulted in a time-tested and proven musical result. “In a sense this is the most organic project we’ve ever done”, says Sutton. The arrangements and Sutton’s readings of the songs are pure Tierney Sutton Band at the height of its powers, subtly illuminating and revolutionizing each classic. The Tierney Sutton Band has chosen to present this creative, new music in a creative, new way. 5 acts, each including 3 to 5 songs, will be released as a digital EP, once a month, beginning in February of 2019. A podcast and other behind-the-scenes material that explore these classic songs and the films that made them so iconic will accompany each of these acts. In June of 2019, a compilation ScreenPlay album will be released worldwide.
So be on the lookout February 15th, 2019 for The Tierney Sutton Band’s ScreenPlay: Act 1. It features the work of perhaps the most influential film lyricists of all time, Alan and Marilyn Bergman. It contains 5 of their classics, including “How Do You Keep The Music Playing,” a duet with Sutton and Alan Bergman’s sublime vocals.
"In the fourteen songs that follow, there’s nothing present to dispel the charms and enchantments given forth on the opener. Whether swinging and flying through “On A Clear Day (You Can See Forever),” inviting guitarist Serge Merlaud into the picture for an open-air “I’ve Got No Strings,” delivering some finger-snapping lightheartedness with “If I Only Had Brain,” or meeting 93-year-old guest vocalist Alan Bergman on his classic co-crafted turf with “How Do You Keep The Music Playing?,” the band and its leading lady are in prime form. While Sutton, Jacob, bassists Kevin Axt and Trey Henry, and drummer Ray Brinker deal with material spanning eight decades, it all sounds thoroughly modern in their collective hands." (Dan Bilawsky, All About Jazz)
Tierney Sutton, vocals
Christian Jacob, piano
Ray Brinker, drums
Kevin Axt, bass
Trey Henry, bass
Serge Merlaud, guitar (on 5, 12, 14)
Alan Bergman, vocals (on 12) 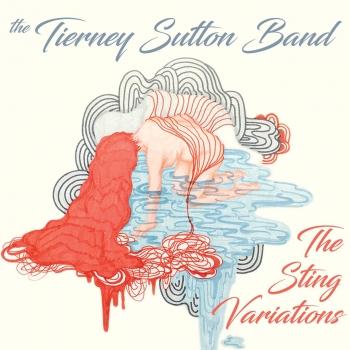 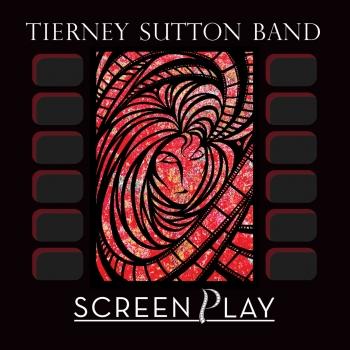 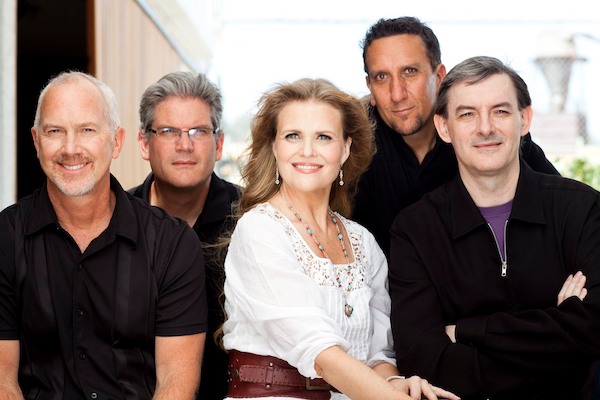 Tierney Sutton
The New York Times has called Tierney Sutton "A serious jazz artist who takes the whole enterprise to another level.“ An 8-time GRAMMY nominee as both a recording artist and arranger, Sutton is often described as “a singer’s singer,” but just as often, she is described as a “musician’s singer” who uses her voice like an instrument.
Tierney received her 5th consecutive Grammy nomination for Best Jazz Vocal Album for “After Blue,” an intimate, jazz-inspired re-imagining of the legacy of Joni Mitchell. The album, which was Sutton’s first solo outing without her longtime band, features luminaries Al Jarreau, Hubert Laws, Peter Erskine, Larry Goldings, Serge Merlaud, Kevin Axt and The Turtle Island Quartet.
Spanning over 20 years of collaboration, the Tierney Sutton Band’s 9 CDs have consistently topped the US jazz charts, leading to Tierney’s selection as Jazzweek’s Vocalist of the Year as well as to numerous other accolades in the music world including a 2011 Grammy nomination for the Band’s collaborative arranging.
She has headlined in recent years at The Hollywood Bowl, Carnegie Hall, The Kennedy Center and Jazz At Lincoln Center. She can also be heard on film and television soundtracks including The Academy Award-nominated film “The Cooler” as well as on television commercials (BMW, Green Giant, Yoplait Yogurt, Coke).
When she is off the road, Tierney is an active educator. She taught for over a decade at USC’s Thornton School of Music and is currently the Vocal Department Head at The Los Angeles Music Academy in Pasadena, CA, where she has created a new curriculum for vocalists of all genres. Tierney has taught and mentored some of music’s finest new generation of singers including Gretchen Parlato, Sara Gazarek and Monica Borzym.