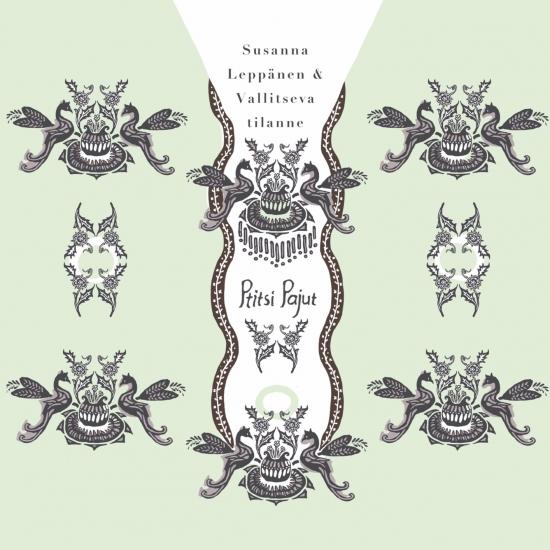 "For about seven years, Susanna Leppänen has had an idea in her head, which has now taken shape. Elias Lönnrot's Kanteletar and other traditional tales have inspired Leppänen to compose not only stories about birds, but also songs about the different shades of death. The richness and rhythm of the older and poetic Finnish language has attracted Leppästä to experiment with different ways of writing songs. Folk poems inevitably bend the music into larger progressive works.
There were a number of more songs about birds, and Leppänen sometimes performed them solo, accompanying himself on the accordion. The songs on the album were reworked and arranged to look like a band, and became the music of that band. The songs are born airy and alive, even though they sing about death. They also lived in Susanna Leppänen & the Prevailing Situation for a year and a half of gigs, and in their final form they were recorded live in February-March 2022 at Susanna's safe haven Mattila in Vastingi, Karstula, in the warmth of her father's childhood home.
Susanna Leppänen & Prevailing Situation is Leppänen's music, made audible by the prevailing situation. The music treads on the landscape of traditional poems and the threats of everyday life, ridiculous living and inevitable death. Susanna Leppänen & Prevailing Situation is country (air) music, death song play and accordion fun.
Susanna Leppänen, accordion, vocals
Leeni Hämynen, violin, mandolin, vocals
Eerik Samula, guitar
Väinö Huhtanen, double bass, vocals 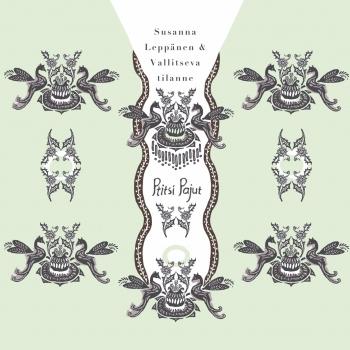