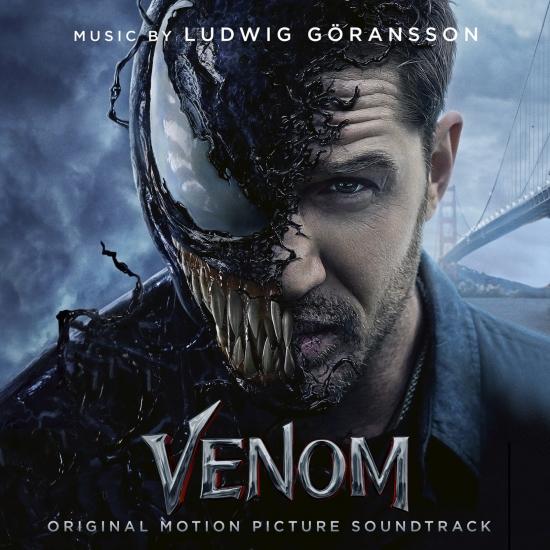 Göransson scores the music to one of Marvel’s most enigmatic and complex characters to come to the big screen, starring Academy Award nominated actor Tom Hardy as the lethal protector Venom.
The film boasts an original score from composer Ludwig Göransson, whose credits range from Creed to the NBC series Community, but who notably composed the excellent score for Marvel Studios’ Black Panther earlier this year. This particular track from Göransson’s Venom score is called “Pedal to the Metal” and gives us a taste of what the film’s music sounds like. There’s an electric guitar driven edge to it, which is to be expected, along with propulsive percussion, but the strings and vocals bring a grand orchestral vibe to the entire ordeal. It’s somehow both exactly what you’d expect the Venom score to sound like and wholly unexpected.
The Columbia Pictures film is an adaptation of the Marvel Comics character of the same name, with Tom Hardy filling the role of journalist Eddie Brock who becomes infected and changed by the alien symbiote Venom. Hardy plays both Brock and the voice of Venom, resulting in something of a dual performance in the film. Zombieland and Gangster Squad filmmaker Ruben Fleischer is at the helm, with Riz Ahmed playing the antagonist Dr. Carlton Drake while Michelle Williams fills the role of Anne Weying.