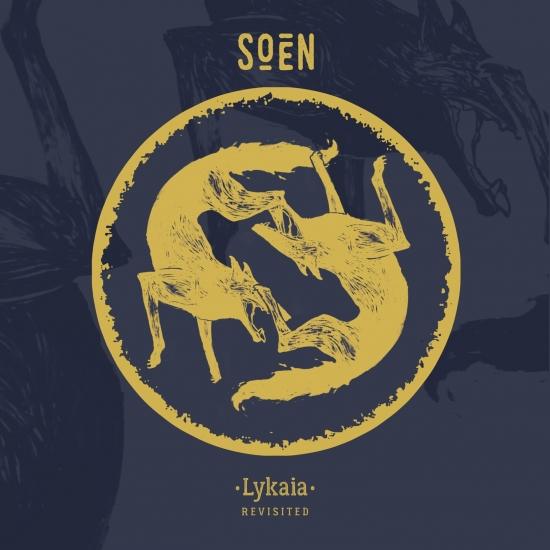 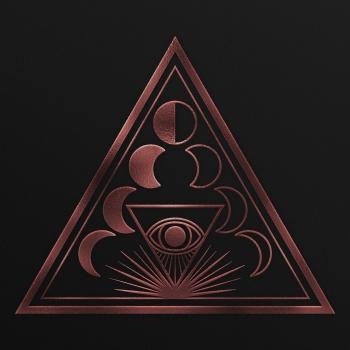 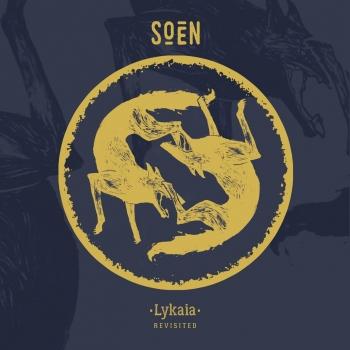 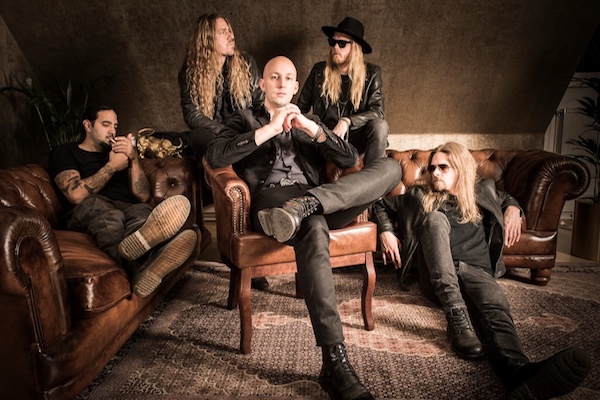 Soen
Comprised of former members of Death, Opeth, and Willowtree, Soen is something of a prog-metal supergroup. Bassist Steve DiGiorgio (Sadus, Testament, Death), drummer Martin Lopez (Opeth), vocalist Joel Ekelof (Willowtree), and guitarist Kim Platbarzdis formed Soen in 2010. By the end of the year, they'd posted their first song via their website, but their first full-length album, Cognitive, didn't arrive until 2012. Two years later, they delivered Tellurian, which featured two new bassists -- Stefan Stenberg and Christian Andolf. Stenberg became the group's full-time bassist, but they lost guitarist Joakim Platbarzdis; he was replaced by Marcus Jidell. This lineup is featured on 2017's Lykaia.