Spirit In The Dark Aretha Franklin 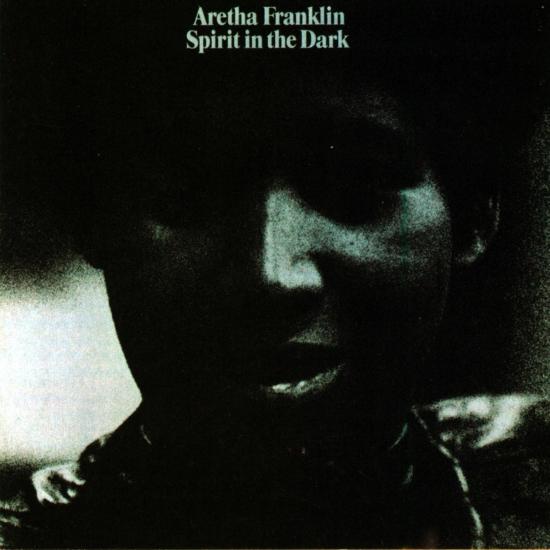 Info for Spirit In The Dark