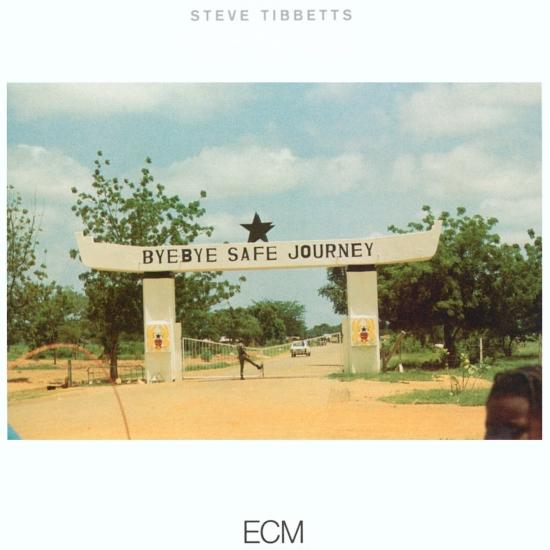 Guitarist Steve Tibbetts exploded our view when ECM introduced the world to the adroit textures of Northern Song. He did so again with “Test,” the doorway onto the enlightening path that winds through Safe Journey. Don’t let its initial stirrings fool you into slumber, for you are sure to be jolted by a guitar that seems to scrape the walls of its harmonic enclosure and expose the burnished paneling within. From humble genesis to almost frightening expanse: this is Tibbetts’s MO. With a minimal assortment of instruments in his coterie, he excavates eras’ worth of sediment. Note the stunning passage where his electric gets caught in echoing loops, while its second self solos over the remnants of what it once was. Such splitting of voices is another trademark, as are the contrasts of “Climbing.” In this quiet cave, Tibbetts sits cross-legged with a kalimba in hand, letting its plunking droplets of sound gild the surrounding stalagmites. Curiously, this track feels less like climbing and more like burrowing. Similarly, the delicacies of “Running” feel like a closing of eyelids, behind which the only feet to touch ground are those of an unfinished dream. A sparkling acoustic guitar, a touch of steel drum and sitar, and the patter of footsteps like rain through a children’s rhyme pull a shade of darkness that plunges us into “Night Again.” Here, the programmatic title holds true in the vastness of sound Tibbetts elicits from his strings as he weaves a lullaby against mounting starlit percussion, for neither does the night abide by arbitrary delineations of territory and bodily space. Eventually, the guitar cuts out, leaving the drone to “solo,” as it were, drifting like the Northern Lights into melodic aftereffects. “My Last Chance” is a swath of nostalgia filigreed by a promising future and opens us to the moral intensity of “Vision.” Tibbetts makes some of the most effective use of taped music one is likely to encounter in a band setting, and especially here. His electric cries like a voice from a cracked egg, breaking with the dawn into blinding intensity, seeming to hold its breath before every note is expectorated. “Any Minute” is another fragile design that wavers in ghostlike existence, never quite resolving the memories so fully fleshed out in “Mission.” Running on the gentle propulsion of a spiritual engine, “Burning Up” humbles itself before a smoldering backdrop, where only the trails of fleeting human figures “Going Somewhere” tell us where we might safely tread home. And it is in the tinkling of starlight that we finally come face to face with our destination, which has been ourselves all along.
With such distinct shades of ambience—all activated by an intuitive sense of ebb and flow—and a incredible group of musicians to give it life, this music glints anew every time. Tibbetts is the perennial traveler whose rucksack contains only the freedom of possibility.
Oh, to have been there, at a record shop when this album first came out. If what I feel now is any indication, I can only imagine the depth of its impact. Wondrous to the nth degree.
Steve Tibbetts, guitars, kalimba, tapes
Marc Anderson, congas, steel drum, percussion
Bob Hughes, bass
Tim Weinhold, vase
Steve Cochrane, tabla
Recorded 1983 in St. Paul, Minnesota
Engineered by Steve Tibbetts
Produced by Manfred Eicher
Digitally remastered 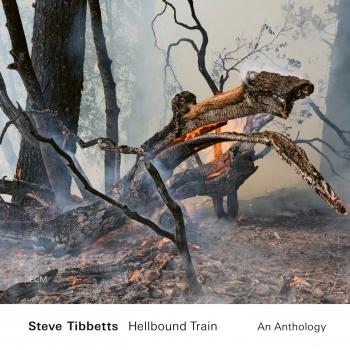 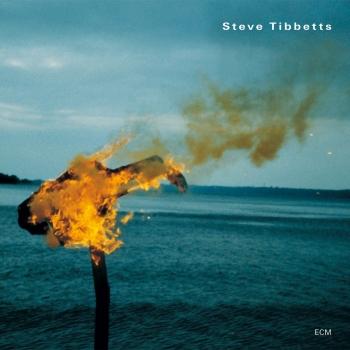 A Man About A Horse (Remastered) 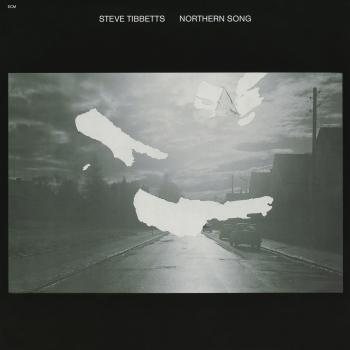 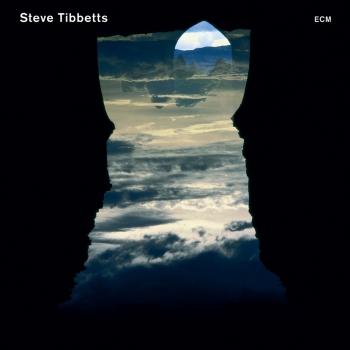 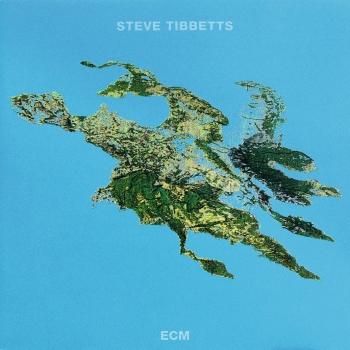 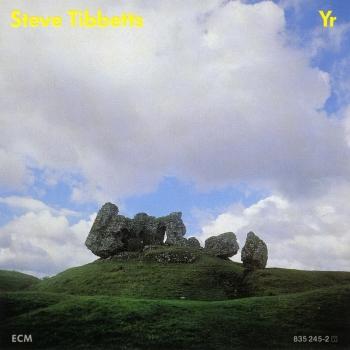 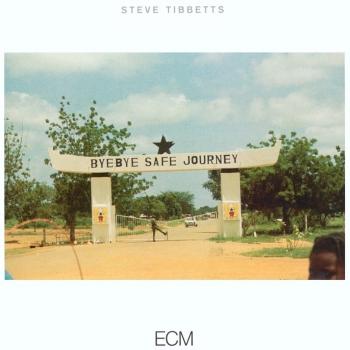 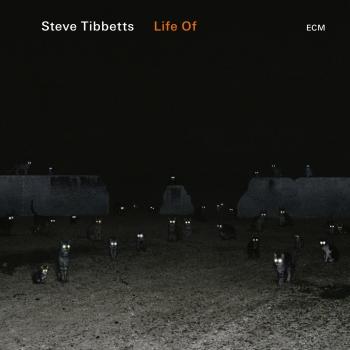