Our Love To Admire (Remastered) Interpol 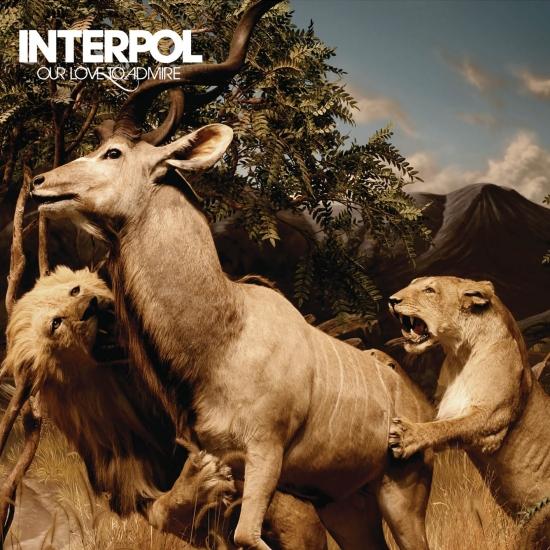 Info for Our Love To Admire (Remastered)

Our Love To Admire is at once unmistakably Interpol and undeniably new. The witty and perverse "No I In Threesome" is an upbeat ode to shaking up a staid relationship propelled by Carlos D's peerless bass melody while the tenderly observant "Pace Is the Trick" proves that the band are still the masters of the dramatic – check the painful pause right before the sinfully satisfying return of Sam's thundering drums and Daniel's ringing lead guitar. The band's impressively seductive evolution is obvious all over the record, but never more so than on tracks like "Mammoth," "Who Do You Think" and on the album's lyrical centerpiece, the ghostly "Rest My Chemistry." While Daniel is understandably proud of the song he cautions against reading too much autobiography into its lyrics. "We always leave the interpretation to the listener," he says. "I mean, you shouldn't watch a movie for the first time listening to the director's commentary!" Our Love to Admire closes with "The Lighthouse," a funereal dirge that is among the most unexpected and memorable songs ever recorded by the band. Almost entirely percussion-free, the song is constructed around Daniel's mournful guitar and Paul's sparten lyrics. Not only is it one of their finest moments to date, it provides the album's most goose-bump inducing moment, the very same reflex shivers that make Interpol live shows such an exhilarating experience. As the very last song the band recorded for the album it was, they say, the hardest to play. The hypnotic guitar part was played on a 50-year-old guitar that had toxins on the strings, providing Daniel with a blistering and painful sensation in his fingers. The band weren't even sure the track would make it out of the studio, but once they heard Paul's remarkable vocals they were floored. The song – and the album – doesn’t so much end as it bleeds to a close with a long, echoey coda filled with feedback and strings. A fittingly dramatic end to a stunning and emotional journey. Interpol is back, every bit as good as before but charged with a new spirit, a new direction, a new label and, most of all, a new confidence.
Paul Banks, lead vocals, rhythm guitar
Daniel Kessler, lead guitar
Carlos Dengler, bass, keyboards
Sam Fogarino, drums, percussion
Produced by Rich Costey, Interpol 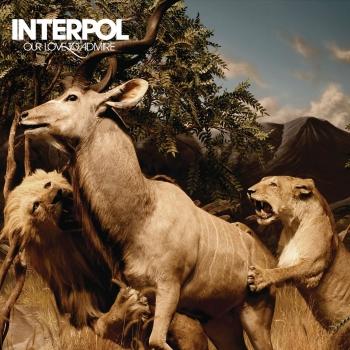 Our Love To Admire (Remastered) 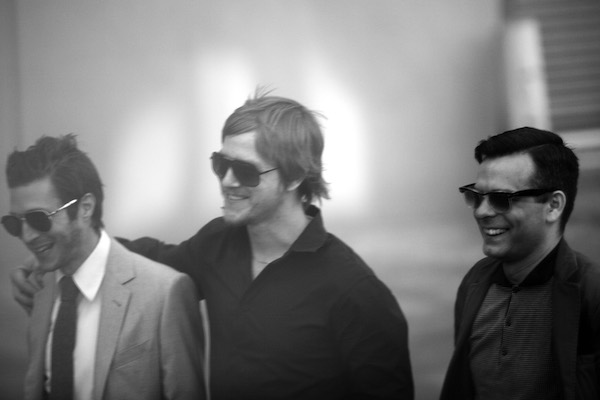