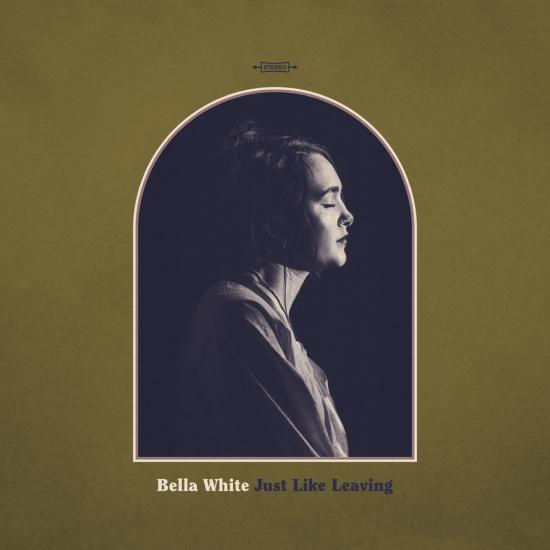 Born in Alberta but with Blue Ridge roots, White was reared on a bluegrass diet of Bill Monroe and Doc Watson before heading off to Boston and immersing herself in the local acoustic scene. Now, just twenty and based in Nashville, she makes her debut with Just Like Leaving, an impressive nine-track set, opening with the uptempo picked ‘Gutted’, a song about wishing you weren’t in whatever situation you find yourself stuck in (“So I took to drinking with the hopes of getting lost/For when you’re always losing it’s hard to see your wins/then I start using and I’m numb again”) but realising they call it baggage because you carry it with you.
"As debut albums go, it’s hard to fault ‘Just Like Leaving’ as a first release. Maybe it would benefit from a little more variation in tempo and a bit more variety in song subjects, but both of those will come with time. Bella White is an artist with a big future ahead of her and you can only see her getting better in all respects – there’s a serious depth of talent here. Best tracks on the album? Well, it’s always subjective but I really like the title track, along with the track that Jonathan previously previewed ‘Broke (When I Realised)’ and album closer, ‘Now She Knows What it Feels Like’, with its bruised positivity and new resolve for the future; “but now her longing days are over you didn’t think she would see this through. /And now she can hardly remember what it feels like to love you”, along with its simple guitar accompaniment and great harmony vocals. But the other tracks are all good too!" (Rick Bayles, americana-uk.com)
Bella White 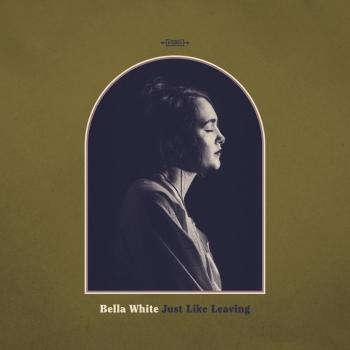 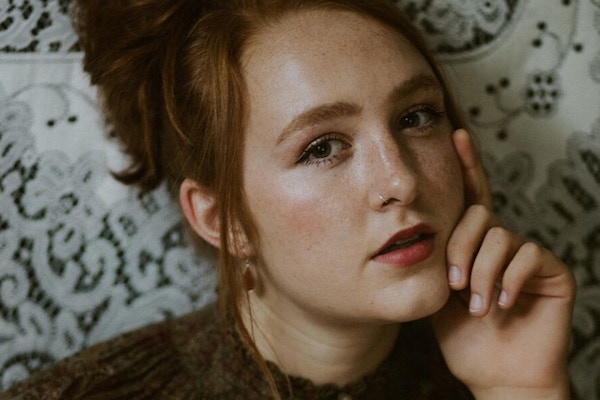 Bella White
While traditional bluegrass is usually associated with the American South, the genre has surely found a safe and loving Canadian home in the form of Calgary-born singer/songwriter Bella White. Armed with a piercing voice, edged with teardrops, White’s debut album Just Like Leaving, rings out as a coming of age anthem. The twenty year-old singer/songwriter and instrumentalist shys away from modern and fussy arrangements, and instead brings a traditional style of music into the contemporary moment by personalizing it to her own experiences. “I want people my age to hear my music, and think, actually Bluegrass is kind of cool”, she says. Throughout Just Like Leaving, White finds her strength in leaving home for the first time, with songs of heartbreak and loneliness that demonstrate both an old soul and a young heart.
Produced by fiddle player Patrick M’Gonigle (The Lonely Heartstring Band), Just Like Leaving, was recorded and mixed by Grammy-winning engineer Dave Sinko at Gilford Sound Studios in Vermont. White’s frequent collaborators Reed Stutz (Mandolin, harmony vocals), Julian Pinnelli (Fiddle, harmony vocals), and Alan Mackie (Bass) create a weaving, textured landscape from which White’s no-nonsense voice takes off. White sights The Stanley Brother’s as one of her biggest vocal influences, and her love of harmony singing is on full display throughout the album. On Just Like Leaving, White has shown herself to be a star student of the bluegrass genre, with something new to bring to the table. Her ability to translate modern experience to an old sound is seamless and compelling, and permeates the boundaries of a regional genre with authentic singing and songwriting.