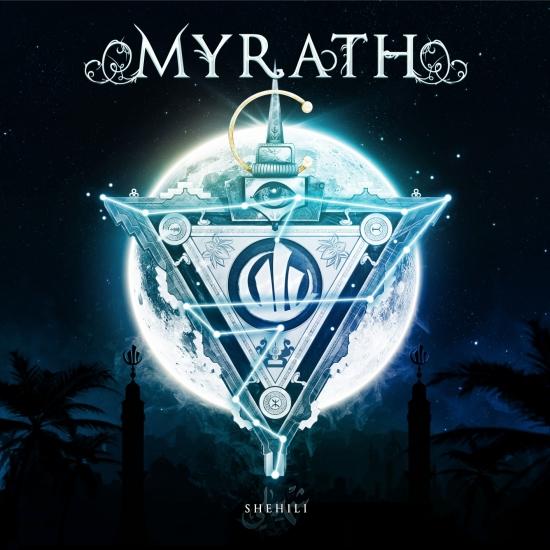 With their incredibly personal, epic and beautiful Tunisian progressive metal, MYRATH have slowly but surely established themselves as one of the most fascinating bands in the current international metal scene.
Their latest album “Legacy” (2016) received high acclaim internationally and contained the brilliant and until now their most successful song, “Believer”! The video collected more than ten million views on YouTube! The current and first single “Dance” from the upcoming album “Shehili” received more than one million views within the first five weeks since its release in December 2018 and is setting the bar high for what to expect!
MYRATH have been playing with many big names from the scene, such as Symphony X and Dream Theater, and will be heading across the world with their own headline tour at the end of the year.
The biggest live highlights in 2019 will be the upcoming performances at the world’s biggest metal festival WACKEN and at one of Europe’s most legendary metal and hard rock festivals, SWEDEN ROCK!
“Shehili” surpasses all expectations. Innovative, yet loyal to MYRATH’s signature sound, this new album dares to establish contrasts between uplifting melodies and well-thought, heart-breaking lyrics.
The best example of this duality can be found in the first single “Dance” (illustrated by a mind-blowing video, a sequel to the one that was filmed for “Believer”, the band’s biggest hit so far), which tells the story of “a Syrian dancer who faced death threats from ISIS, but chose to keep on dancing, even if it meant dancing through ruins and tombs”, as singer Zaher Zorgati puts it. “The purpose of our music is to induce happiness and joy, to pay tribute to those who refuse to fall or to stop hoping, even in a world filled with hatred and uncertainty.”
Far from the clichés of most of the modern metal bands, “Shehili”, although produced with extreme care, keeps a very natural and organic flavour. The recordings took place in Hamburg, Germany, Tunisia and France to make sure every single note found its way into the mix.
Forged with passion and extreme caution, “Shehili” was mixed by three different producers, including Kevin Codfert, Eike Freese and the world-famous Jens Bogren (who already worked on “Legacy”), in order to give each song the best possible treatment and make it shine.
Zaher Zorgati, vocals
Malek Ben Arbia, guitar
Anis Jouini, bass
Elyes Bouchoucha, keyboards
Morgan Berthet, drums 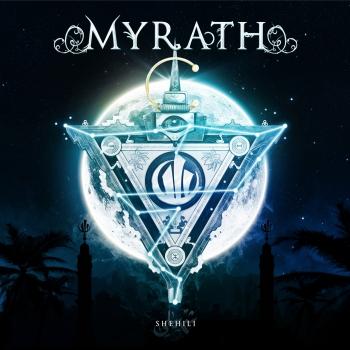 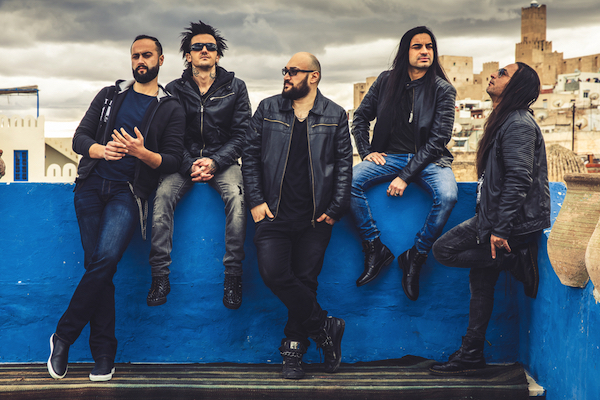 Myrath
(meaning “legacy”) is a Metal band from France and Tunisia, a small country well known for its resort areas on the Mediterranean coast but certainly not for its Metal bands. Yet in just a few years, what started out as a teenage cover band has become a relatively well known and respected band by the international Metal community.
The band’s first album “Hope” was released in 2007 and received high praise from critics, which predicted a bright future and many high-profile festival performances in Europe. Their follow-up album “Desert Call”, released in early 2010, was the next step in Myrath’s career, introducing the fans to a more Progressive Power Metal consisting of a mix between traditional Tunisian music and Metal enhanced by a balance of Arabian and western styles. This new path in their music was received exceptionally well.
The third album by Myrath was released in 2011 and titled “Tales of The Sands”. The album set off the band’s signature sound, creating the genre of “Blazing Desert Metal” and earning the band even higher levels of success. Myrath took the opportunity to tour the world with many major artists, including Dream Theater, HIM, Orphaned Land, Tarja and many more. In 2013, the band got to touch US soil with their first live performance at ProgPowerUSA. Myrath also headlined the European edition of the festival the same year. The band’s last album “Legacy” was released in 2016 and received high international acclaim. It also contained their currently most successful track “Believer”.
Myrath continue their climb to the top in the Metal world with their upcoming release “Shehili” on May 3rd. The album surpasses all expectations by being innovative, yet loyal to the signature Myrath sound. Myrath will also perform at the upcoming WACKEN and Sweden Rock festivals, followed by a headline tour later this year.