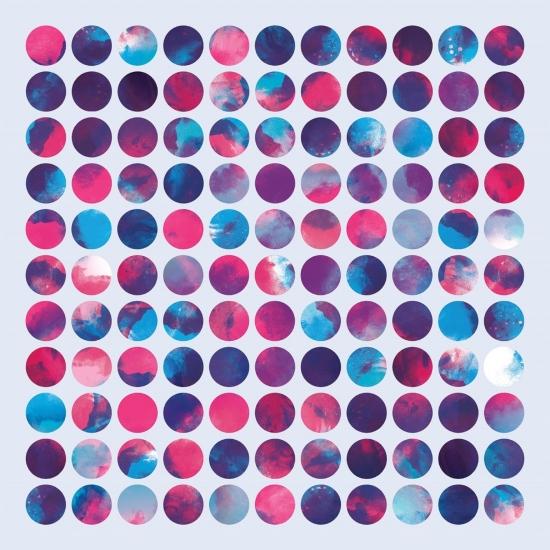 Composer Richard J. Birkin presents matterlightblooming, a bold and epic orchestral work recorded with the London Contemporary Orchestra (Radiohead, Actress, Micachu, Steve Reich), one of the world's most sought-after orchestras. This is his first album since 2016’s critically-acclaimed Vigils (“A small miracle” - Drowned in Sound).
“I was writing the music and thinking about transformation, other states of being, drastic change. A blooming of kaleidoscopic possibilities for humankind, in the face of what feels like a decline. There is also a thread of loss throughout the album, for what is left behind or what could have been. It was written about a deep hope for humankind, and I hope that the music can pass on that feeling…even if only for a moment.“ (Richard J. Birkin)
"The piece expands, becomes the moment inbetween some old way, some old world, some known and the growing exhilaration of transformation, before we can understand whether this step will lead us to something better or to the end." (Popoptica)
"...beautifully realized and stunningly arranged, punctuated by moments of tender and wistful reflection, the music is epic in its sweep and unwavering in its optimism." (Stationary Travels)
The London Contemporary Orchestra
Hugh Brunt, conductor The London Contemporary Orchestra quartet 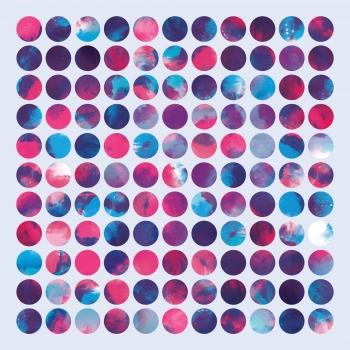 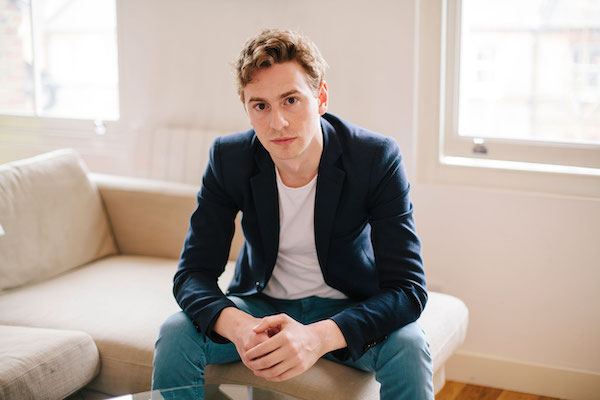