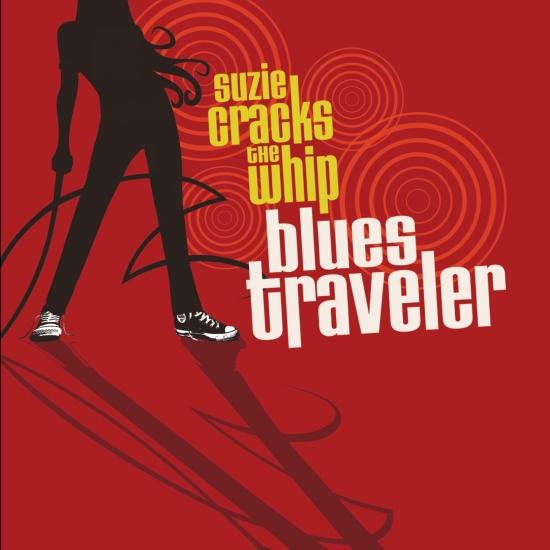 Info for Suzie Cracks the Whip

BLUES TRAVELER are one of the oldest blues groups still performing with almost the original line-up. According to legend, the band formed in 1997 in a garage in their hometown of Princeton, New Jersey (also the home of Bruce Springsteen, Danzig, Ill Nino and many others) and has played a wonderful mix of sweet soul, blues-eyed (white boy) blues with fine southern rock elements since the beginning. Band founders John Popper (vocals, harmonica) and Brendan Hill (drums) are still an important part of the group sound today.
"Suzie Cracks The Whip" is the group's eleventh studio album with 12 new songs (there are also three "Live" and two "Best Of" albums in the discography). When the boss blows his first passionate harmonica solo into the microphone in the first track "You Don't Have To Love Me", you can't help but "sway" along enthusiastically. Chan Kinchla's guitar sound is also fantastic, and right from the start he shows what he can do - from ultra-fast "alternate picking" to warm tube-distorted three-part high-pitched sides.
And whenever the blues wanderers unleash a new album on the world, the music fan can be sure to get an eclectic masterpiece for his record shelf. "Recognize My Friend" is a wonderful country-blues-pop piece with earworm character that will please all music lovers who once enjoyed the dull songs of "Huey Lewis & The News". It's a pity that songs like this don't get airplay because of the stupid programming policy of the radio stations! They really need a halfway good programme designer! Unfortunately, I don't know of any in Germany!
Also first class: "Devil In The Details" with a strong git solo that would also fit well into Carlos Santana's portfolio. A piece with which any cover band could score 100% with the audience. Do you like the band "UB40"? Haven't heard anything from them for a long time? "All Things Are Possible" could also be on one of Robin Campbell & Co's earlier records. A bluesy reggae for all fans of David Lindley or Jackson Browne.
The first blues rocker is "Things Are Looking Up", the country-folk soul is served with the relaxed "Love Is Everything (That I Describe)" and "I Don't Wanna Go" is a phat Southern roots-rock board with guest singer Crystal Bowersox (that's right - the singer who came second in the American casting show "American Idol" in 2010). The snappy honkytonk-rockabilly mix "Nobody Fall In Love With Me" develops into a rousing body-twister when John Popper gets going with his solo!
BLUES TRAVELER:
John Popper, vocals, harmonica
Chan Kinchla, guitar
Brendan Hill, drums
Tad Kinchla, bass
Ben Wilson, keyboards 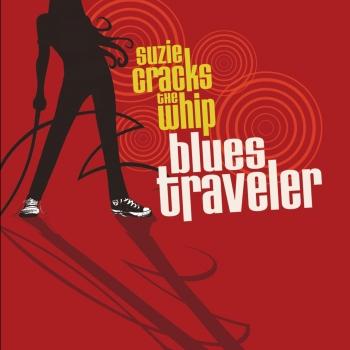 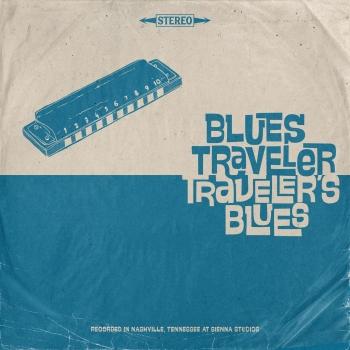 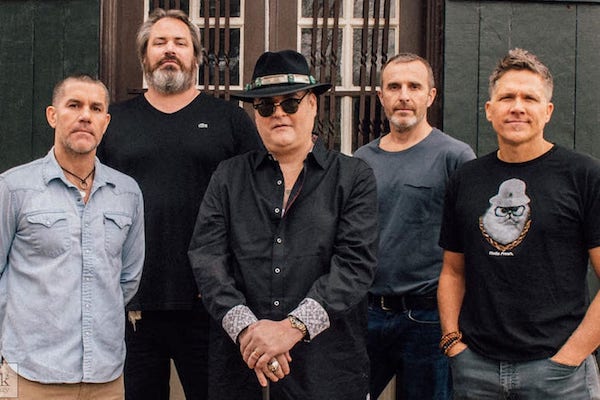