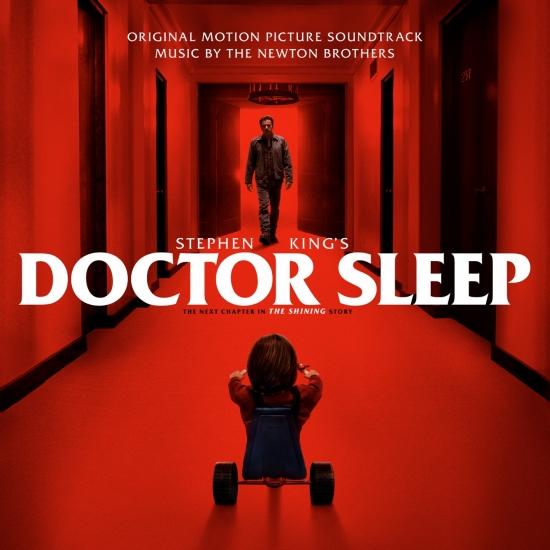 WaterTower Music is proud to announce the digital release of the Original Motion Picture Soundtrack to Stephen King’s Doctor Sleep, the fall horror event that continues the story of Danny Torrance, 40 years after his terrifying stay at the Overlook Hotel in The Shining. Directed by Mike Flanagan (Oculus, Gerald’s Game), the highly anticipated film adaptation of Stephen King’s continuation of his beloved classic novel The Shining releases November 8th worldwide from Warner Bros. Pictures, and the soundtrack releases November 1st.
Flanagan chose The Newton Brothers (The Haunting of Hill House, Extinction), the composing duo of Andy Grush and Taylor Newton Stewart, to create the film’s score. The writer/director states, “It was important for Doctor Sleep to have its own identity, but we also wanted to call back to some of the feelings Kubrick created in The Shining. He utilized score and sound design in a way that created an impenetrable sense of dread.”
The soundtrack to Stephen King’s Doctor Sleep features an eclectic and visceral original score by The Newton Brothers which does indeed conjure terrifying images upon playback. The astute listener will recognize occasional musical callbacks to the iconic theme from the 1980 adaptation of The Shining. The 36-track album leads with the track “Dies Irae / Violet” (incorporating The Shining Main Title). Interestingly, this will be the first time in quite some time that music from the original film will be included in a widely available album release, as that soundtrack is long out of print.
The composers took a distinct approach to instrumentation, inspired by their passion for rare instruments. One of the world’s largest aeolian wind harps, located in Northern California, was recorded, then manipulated through modular synthesizers to play in tandem with other score elements. Additionally, they recorded Paul Dresher performing his hurdy grandé (a massive, uniquely modified version of a hurdy gurdy) to contribute innovative soundscapes for the film’s atmosphere. The orchestra was recorded and set up to include natural panning and movement between sections. The chanting choirs, textural vocals, and synthesizers play in conjunction with the orchestra.
Reflecting on the experience, the Newton Brothers explained “It’s an exceptional honor to have been part of Stephen King’s Dr. Sleep. The Shining is a film that haunted us both as kids and as adults. Both the film and the novel tell such a deep story at the core. Being able to support that story through score has been one of the most rewarding experiences of our careers. Combining the orchestra, a unique choir, modular synths, rare instruments and a mangling of live recordings was essential in creating the sonic palette to support the film. We are grateful to Mike Flanagan and (film producer) Trevor Macy, for entrusting us and guiding us creatively in this endeavor.” 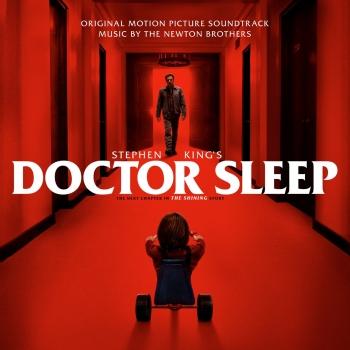 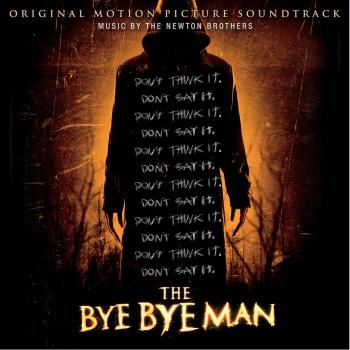