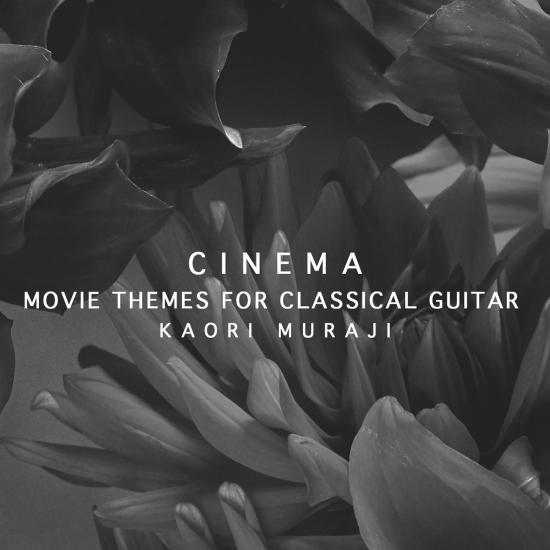 Kaori Muraji is considered one of the most prominent classical guitarists of today, and her challenges and activities are always regarded with keen interest by the entire classical music community.
Born in Tokyo, Japan Kaori Muraji received her first lessons on the guitar from her father Noboru Muraji at the age of three.
Kaori Muraji, classical guitar 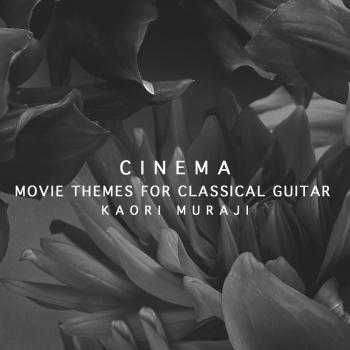 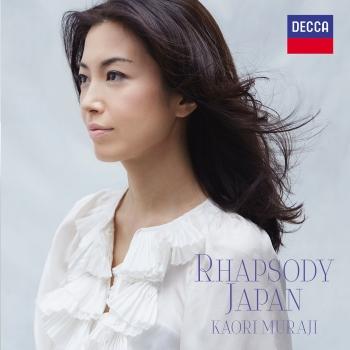 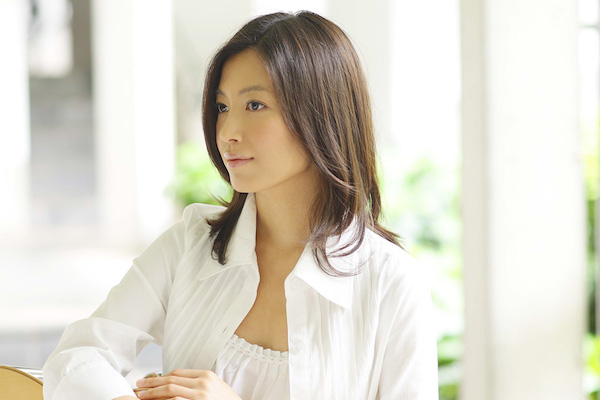 Kaori Muraji
is considered as one of the most promising classical guitarists of today, and her challenges and activities are always regarded with keen interest by the entire classical music community.
Born in Tokyo, Japan, Kaori Muraji received her first lessons on the guitar from her father Noboru Muraji at the age of three. From ten, she continued her studies with the renowned guitarist Shinichi Fukuda. From quite early on, her presence was dominant in competitions, winning the 1989 Junior Guitar Competition, and the 1991 the Student Guitar Competition for all categories. In 1992, she was the winner of both the Leo Brower International Guitar Competition (Tokyo) and the Tokyo International Guitar Competition.
In 1993, Ms. Muraji gave her debut recital at Tsuda Hall in Tokyo, which was soon followed by the release of her debut CD “Espressivo”. Her orchestra debut came in 1994 with the Japan Philharmonic Orchestra, and in 1995 was selected as soloist to tour with the Orchestra Sinfonica Nazionale della RAI on its Japan tour. In May of that year, the same orchestra invited Ms. Muraji to join them in one of their subscription concerts in Turin. This concert, which was broadcasted on TV throughout Europe, marked Ms. Muraji’s European debut.
Kaori Muraji continued on with her musical education, and in 1997 went to study under Albert Ponce at Ecole Normale de Musique in Paris. In 1999, she had the extraordinary opportunity to perform for the legendary Joaquin Rodrigo (1901-1999) two of his compositions, Tiento antigno and En los trigales.
With her graduation from Ecole Normale that year, she returned to Japan to vigorously pursue her solo career. She performed with the major orchestras of Japan, including the NHK Symphony Orchestra, and gained a wide national following. In the meantime, Ms. Muraji’s musical world continued to expand: her first chamber music collaboration came in 2000 when she joined the Vogler Quartet on their Japan tour, and her long time wish to perform in other Asian countries was realized as she gave her first Korean recital at the Seoul Arts Center.
Kaori Muraji’s international relationships continued to flourish. In 2001, Ms. Muraji performed for the first time with the Orquesta de Camara Joaquin Rodrigo in Valencia, Spain. In May of the following year, she toured Japan with the same ensemble as part of the centennial celebration of Rodrigo’s birth. She again joined the Vogler Quartet on their Japan tour in February of 2003. In May, she returned to Korea to give a recital at the Seoul Arts Center, a memorable event which was welcomed by 2000 enthusiastic fans! Her greatly successful Turin and Florence performances in June with Maestro Rafael Fruehbbeck de Burgos conducting the Orchestra Sinfonica Nazionale della RAI, led to their further collaboration in the Orchestra’s Japan Tour.
In the summer of 2004, Kaori Muraji toured in Japan with Jose Maria Gallardo Del Rey. In December, she gave Japan premiere of Lorenzo Palomo’s Nocturnos de Andalucia with Maestro Rafael Fruehbbeck de Burgos conducting Yomiuri Nippon Symphony Orchestra Tokyo. After the Korean tour at the beginning of 2005, she made a Chinese debut in Shanghai Concert Hall with Shanghai Symphony Orchestra in March.
Ms. Muraji already has 8 recordings released from Victor Entertainment are Espressivo (VICC-132), Greensleeves (VICC-159), Sinfonia (VICC-186), Pastorale (VICC-6034), Cavatina (VICC-60104), Rodrigo-7Aranjues Concerto (VICC-60154), Resplandor De La Guitarra (VICC-60292), and her Best Hits album LA ESTELLA (VICC-60390). Her first DVD Contrastes was also released in 2001.
In November of 2003, Kaori Muraji became the first Japanese artist to sign an exclusive international contract with DECCA.