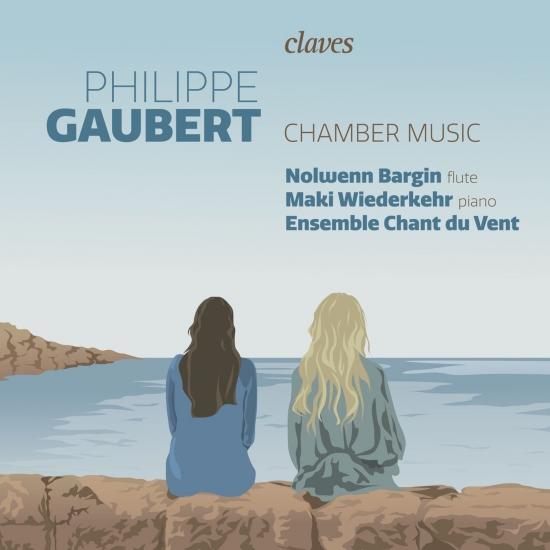 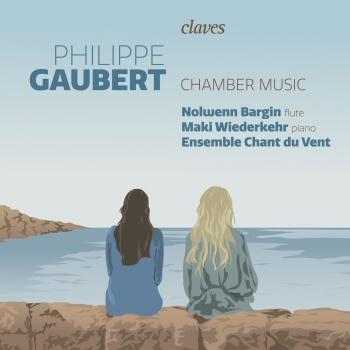 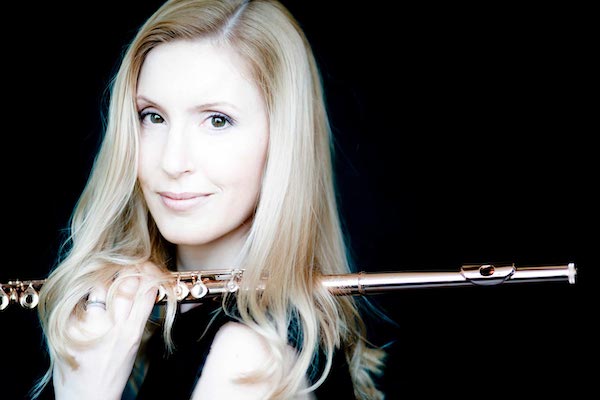 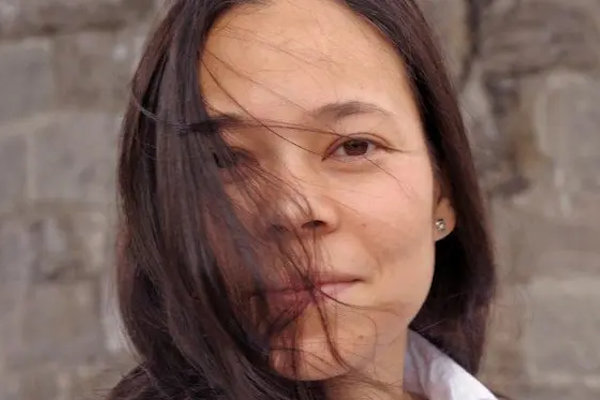 Nolwenn Bargin
The French flutist Nolwenn Bargin first studied in Paris in the class of Sophie Cherrier. Later she was admitted to the class of Jean-Claude Gérard at the Musikhochschule Stuttgart, where she obtained her artistic diploma. She then studied with Davide Formisano, achieving her soloist diploma in 2010 with highest distinctions. Currently deputy solo flutist at the Musikkollegium Winterthur, Nolwenn Bargin is regularly invited as a substitute player by renowned orchestras such as the Berliner Philharmoniker, where she played with conductors such as Mariss Jansons, Bernard Haitink and Herbert Blomstedt, or the Philharmonia Zürich where she had the chance to work with conductors such as Fabio Luisi, David Zinman and Nello Santi. Only recently she was invited by the Cameristi della Scala to the El Jem Festival. Since 2017 Nolwenn Bargin has been professor at the Landeskonservatorium Vorarlberg in Feldkirch. She also maintains an extensive career as a soloist and chamber musician. Her chamber music partners include Lise de la Salle, Nicolas Altstaedt, Ian Bostridge and José Cura. In 2018, together with the pianist Maki Wiederkehr, she founded the ensemble “Chant du Vent”.
Maki Wiederkehr
in Solothurn Switzerland in 1986, Maki Wiederkehr began piano lessons at the age of 3 and one year later she began to play the violin as well. In 2003 she was admitted to the piano soloist class with Prof. Homero Francesch at the ZHdK (Zurich University of the Arts). After graduating from the Kantonsschule Solothurn, Maki Wiederkehr began studying the violin but decided the following year to concentrate on her piano studies with Prof. Francesch.
In 2009 she graduated with distinction with both the teaching and concert diplomas. In 2011, she was awarded the soloist diploma with Ravel’s Concerto for the left hand and orchestra. She completed her studies in 2012 with the CAS (Certificate of Advanced Studies).
Maki Wiederkehr has repeatedly been awarded first prizes as a soloist in Switzerland and abroad. Most recently, she won the Rahn Music Prize in Zurich, which enabled her to make her debut in the large Tonhalle Hall and led to further concert invitations. In 2010 she received the Werkjahrespreis of the Curt and Marianne Dienemann Foundation in Lucerne; in 2009 the Kiwanis Chamber Music Prize and in the same year the Werkjahr of the Canton of Solothurn. She also received the Migros Study Prize in cooperation with the Ernst Göhner Foundation 2009/2010; Study Prizes from the Kiefer Hablitzel Foundation 2007/2008 and the Friedl Wald Study Prize in 2006.
In addition to her permanent place in the Trio Rafale, she enjoys playing in smaller and larger ensembles with wind and string players and also cultivates a song repertoire. Maki Wiederkehr has already been invited to the Menuhin Festival Gstaad, Galway Festival Dublin and Equinox Chamber Music Festival Copenhagen.
In addition to her performing, Maki Wiederkehr has a major interest in teaching. She has been teaching at the Zurich Conservatory Music School since 2014, and before that she taught at the Basel Music Academy.