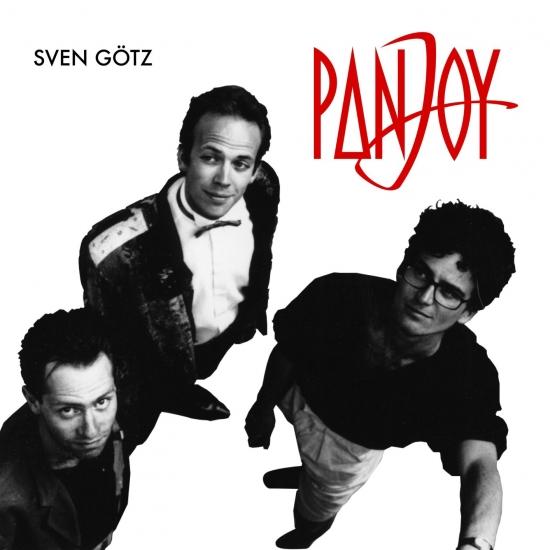 "PANJOY was my first own band project, where I was responsible as bandleader, composer and organizer. With Henrik Mumm on bass. It existed in the period from 1989 to circa 1997. At the studio session in 1993 Ingo Martin from Freiburg, who had been our drummer since 1989, played."
"PANJOY has been one of the most intense musical learning processes ever for me. We had an unbelievable playing energy and often had the feeling to advance into further and further unknown sound worlds." (Sven Götz)
Sven Götz
Digitally remastered