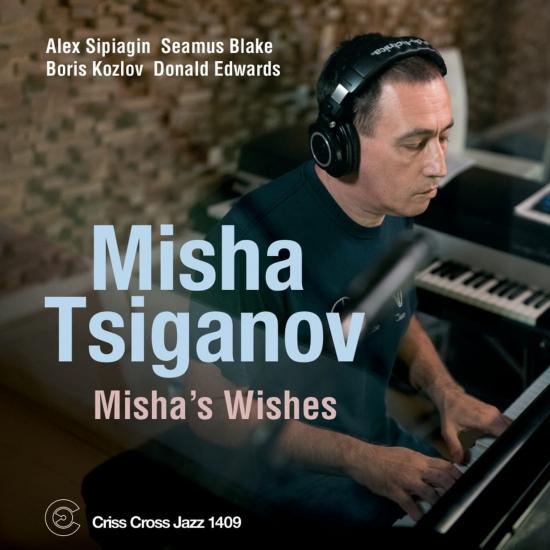 Misha Tsiganov, who lived in Leningrad in the former Soviet Union until he emigrated to the U.S. in 1991, has never shied away from a challenge. That's apparent from the level's of complexity that Tsiganov embeds in the 18 arrangements and 9 originals on his three prior Criss Cross Albums.
As written in the liner notes for the album Spring Feelings, Tsiganov has established a signature blend of mixed meters, shifting tempos, changing keys and re-harmonization that he deploys in order to insure 'that something is happening’, so the listener doesn't fall asleep.
Tsiganov's latest, Misha's Wishes, doesn't eschew technical complexity. But the feel of this sophisticated, emotionally nuanced program - performed by old friends Alex Sipiagin, Seamus Blake, Boris Kozlov and Donald Edwards, with whom Misha Tsiganov feels such simpatico is different than its predecessors.
Misha Tsiganov, piano, Fender Rhodes
Alex Sipiagin, trumpet, flugelhorn
Seamus Blake, tenor saxophone
Boris Kozlov, bass
Donald Edwards, drums 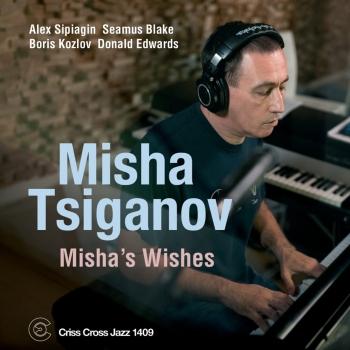 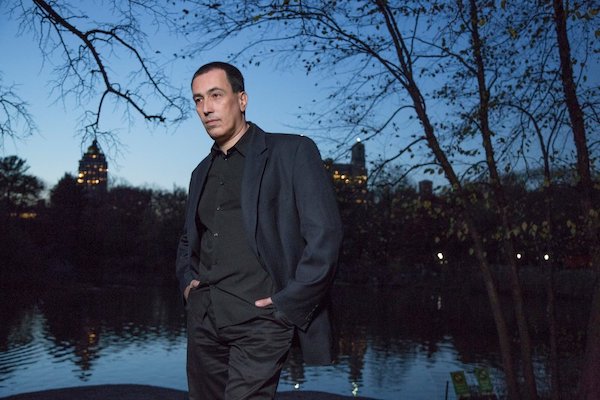