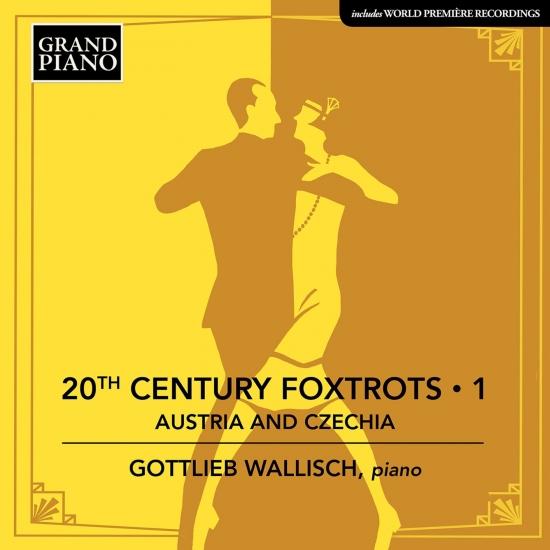 During the inter-war period, in the cities of the West, a younger generation found ways to enjoy life in the form of dances such as shimmies, foxtrots, tangos and Charlestons: strong rhythms that became a symbol of a carefree and decadent era. The new jazz craze took hold everywhere, and Kreneks opera Jonny spielt auf became an overnight sensation. The inter-war Zeitgeist in Vienna and the Czech lands is reflected in a programme full of première recordings many of which were hits in their day rich with fashionable dynamism, syncopation and joie de vivre.
Gottlieb Wallisch, piano 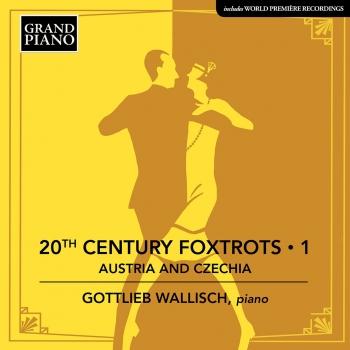 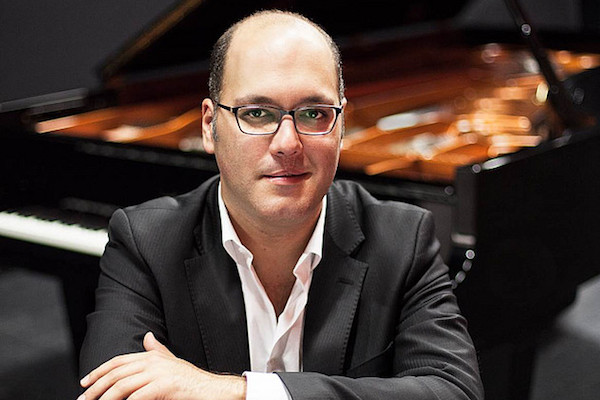 Gottlieb Wallisch
Born in Vienna, Gottlieb Wallisch first appeared on the concert platform when he was seven years old, and at the age of twelve made his debut in the Golden Hall of the Vienna Musikverein. A concert directed by Yehudi Menuhin in 1996 launched Wallisch’s international career: accompanied by the Sinfonia Varsovia, the seventeen-yearold pianist performed Beethoven’s ‘Emperor’ Concerto.
Since then Wallisch has received invitations to the world’s most prestigious concert halls and festivals including Carnegie Hall in New York, Wigmore Hall in London, the Cologne Philharmonie, the Tonhalle Zurich, and the NCPA in Beijing, also the Ruhr Piano Festival, the Beethovenfest in Bonn, the Festivals of Lucerne and Salzburg, December Nights in Moscow, and the Singapore Arts Festival. Conductors with whom he has performed as a soloist include Giuseppe Sinopoli, Sir Neville Marriner, Dennis Russell Davies, Kirill Petrenko, Louis Langrée, Lawrence Foster, Christopher Hogwood, Martin Haselböck and Bruno Weil.
Orchestras he has performed with include the Vienna Philharmonic and Vienna Symphony Orchestra, the Royal Liverpool Philharmonic, the Gustav Mahler Youth Orchestra, the Frankfurt Radio Symphony, the Festival Strings Lucerne, the Franz Liszt Chamber Orchestra in Budapest, the Musica Angelica Baroque Orchestra in Los Angeles, and the Stuttgart Chamber Orchestra.
He has made numerous recordings for labels such as LINN records, Deutsche Grammophon and Alpha Classics. In 2012 Steinway & Sons added his name to their roster of Steinway Artists. In 2010 Gottlieb Wallisch became the youngest professor at the Geneva University for Music; the Berlin University of Arts (UdK Berlin) named him professor for piano in 2016.