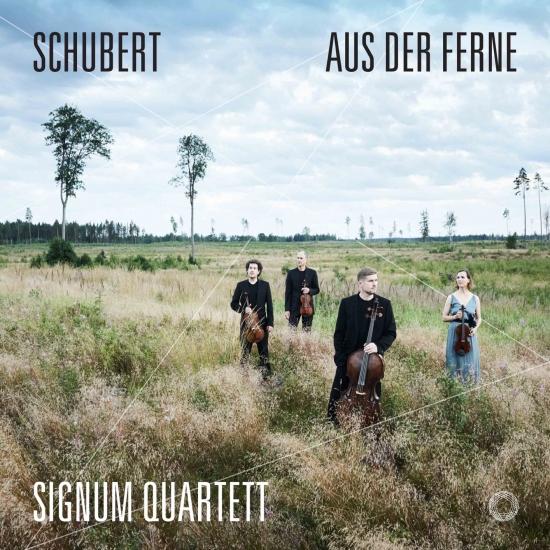 Hailed as one of the most adventurous and outstanding string quartets of today, both in the performance of modern pieces and the iron repertory, Signum Quartett now releases its first PENTATONE recording with an all-Schubert program.
Aus der Ferne illuminates the Romanticism and lyricism of this great master. By combining string quartets with lieder arranged for string quartet, the members of the Signum Quartett aim to show how Schubert’s instrumental and vocal music cross-pollinate each other. The fact that Schubert quotes openly from his own songs in his chamber music underlines the strong connection between the two, and this album takes this connection a step further. The concept for the album grew out of the Schubertiad, where chamber music and vocal works would be heard side by side in an intimate setting. A further idea was to complement one of the late quartets with an earlier one - perhaps lesser-known but not a lesser piece. The B-flat major quartet and the Rosamunde Quartet, both featured on this album, share a delicacy and fragility of spirit; convey a longing from afar. These instrumental works gain significance by being accompanied by the lieder arrangements, created by quartet member Xandi van Dijk. These arrangements present quintessential Schubert lieder such as Du bist die Ruh, Wandrers Nachtlied and Lachen und Weinen in a new, fascinating light.
Signum Quartett 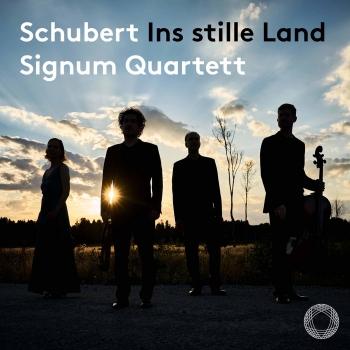 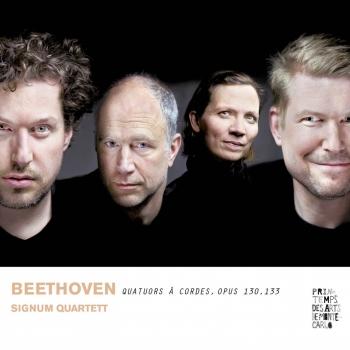 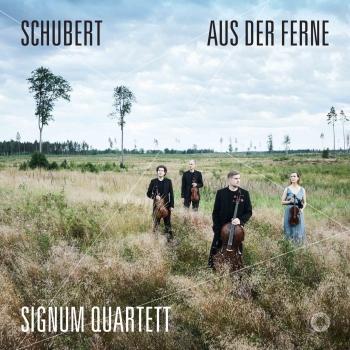 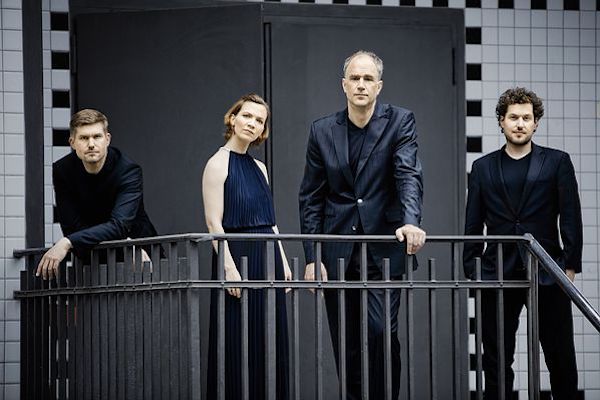