Back To Black Amy Winehouse 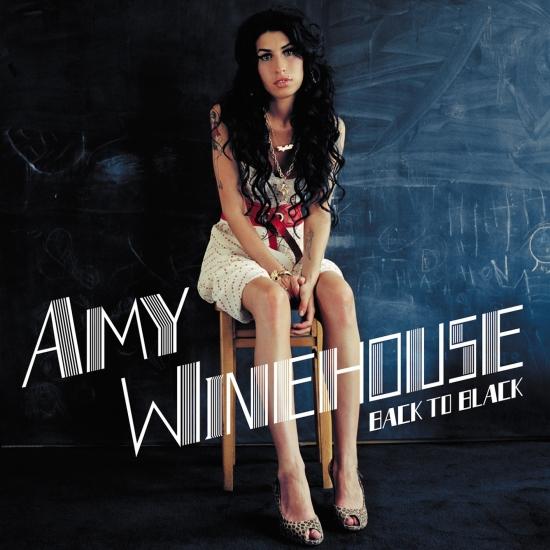 Info for Back To Black