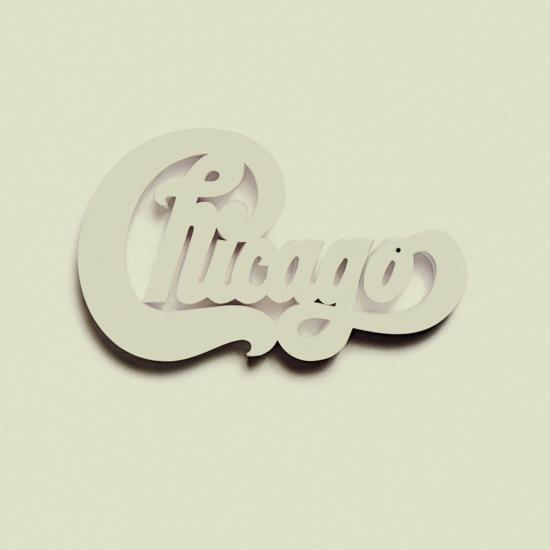 Info for At Carnegie Hall (Remaster)

Recorded in April 1971 and drawn from a then-unprecedented five-night stand at this hallowed New York City venue, Chicago at Carnegie Hall. Forget the soft-rock icons whose reputation was made via heavy airplay on MOR stations throughout the '60s and '70s. Chicago in a live setting, particularly so early in the group's history, was an entirely different animal -- an ensemble of accomplished musicians adept at delivering a gritty mélange of rock, jazz, pop, and classical nuances goosed along by an awesome horn section. The set list draws from the three studio albums that preceded this live collection, including an extended version of the bouncy "Does Anybody Really Know What Time It Is," featuring a soul-jazz-flavored free-form intro by pianist Robert Lamm, and the early hit "Beginnings," enhanced by the late guitarist Terry Kath's fluid riffing and Lee Loughnane's spicy trumpet phrasing. Even amid more complex arrangements like the multi-part "Ballet for a Girl in Buchannon," there are recognizable movements -- such as the gentle ballad "Colour My World," featuring Walter Parazaider's wistful flute accompaniment, and the brassy, up-tempo opener, "Make Me Smile." Kath's playing, in particular, stands out and reaffirms his status as one of the era's unsung guitar heroes. His impassioned solo on the version of "25 or 6 to 4" from Disc 4's assortment of previously unreleased material breathes new life into this classic rock warhorse. There's also a reading of the Spencer Davis Group's "I'm a Man," rife with Kath's howling guitar, which complements the tribal and hypnotic rhythm arrangements that lend this cover so much punch. Given the abundance of material here, the best listening approach is to parse out manageable doses while basking in the greatness of an outfit whose musical prowess has often been overshadowed by its decades-long commercial success.
„After issuing three consecutive studio double LPs, Chicago topped themselves with this four-album live box set. As the title suggests, At Carnegie Hall, Vols. 1-4 (Chicago IV) (1971) finds the band at the venerable New York City venue during a five-night stand (April 5-April 10) in the spring of 1971. The septet -- which includes the respective talents of Terry Kath (lead guitar/vocals), Robert Lamm (keyboards/vocals), Peter Cetera (bass/vocals), Danny Seraphine (drums), Lee Loughnane (trumpet/vocals), James Pankow (trombone), and Walter Parazaider (woodwinds/vocals) -- were at their unquestionable peak of initial popularity. Their previous three double LPs continued extended runs on the pop album chart and likewise spawned a number of hit singles. So by the time the group hit the Big Apple for these shows, they were among the hottest things happening. Chicago's set list is wholly representative of the material from Chicago Transit Authority (1969), Chicago II (1970), and Chicago III (1971) and includes several extended multi-song medleys from each. The band winds its way through muscular versions of the epic "Ballet for a Girl in Buchannon," "Travel Suite," as well as lengthy renderings of deeper cuts such as "South California Purples," "Fancy Colours," and the ten-minute-plus opening "In the Country." One of the set's most notable highlights is the politically charged "For Richard and His Friends." The lengthy and well-jammed-out cut is both groovy and propulsive. However, the acoustics at Carnegie Hall are quite frankly not (and really never have been) properly suited for heavily amplified music. While the percussion and electric guitars are clearly audible, the woodwind and brass section come off sounding extremely thin and devoid of any real timbre. This is unfortunate, as a primary component of the band is the contrasting textures between the two. Enthusiasts seeking a much more sonically accurate portrait should by whatever means necessary locate the Live in Japan 1972 two-CD set -- which also includes tracks from Chicago's fifth effort.“ (Lindsay Planer, AMG).
Please note: the description may vary from the album / track list that we offer!
Peter Cetera, bass, lead & background vocals
Terry Kath, guitar, lead & background vocals
Robert Lamm, keyboards, lead & background vocals
Lee Loughnane, trumpet, percussion, background vocals, guitar
James Pankow, trombone, percussion, background vocals, brass arrangements
Walter Parazaider, woodwinds, percussion, background vocals
Danny Seraphine, drums
Recorded 1971 at Carnegie Hall, New York, NY
Produced by James William Guercio
Digitally remastered