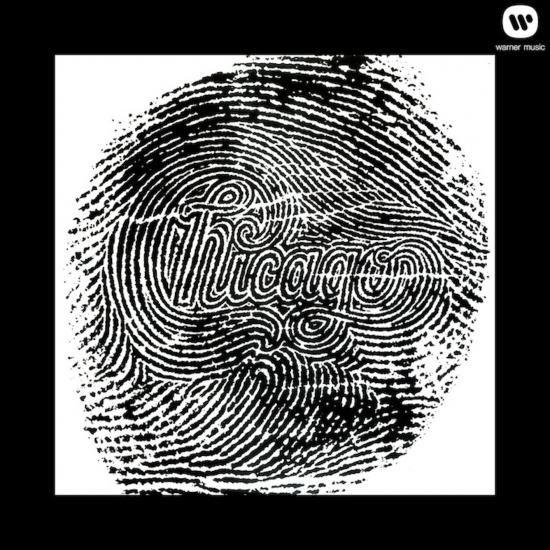 Despite containing a few hidden gems, Chicago's 14th long player went primarily unnoticed when first released in the summer of 1980. The concurrently popular music styles of new wave and punk, as well as the last remnants of disco, had all but abandoned the septet's dependably horn-driven pop and dramatic balladry. In retrospect, it seems that the band had not yet recovered from the tragic loss of Terry Kath (guitar) less than two years earlier. Although his role had decreased somewhat by the mid-'70s, Kath continued to provide Chicago with both a stabilizing spirit as well as a unifying sound. Former Stephen Stills sideman Donnie Dacus (guitar) helped out on the definitely unlucky release Chicago 13 (1979). However, he had already jumped ship before the band began working on Chicago XIV (1980) and Chris Pinnick (guitar) soon became the combo's third guitarist in as many years and after a decade with the same primary personnel. On top of that and despite ten years of significant successes, Chicago was no longer considered a top priority by its record label. This significant lack of direction resulted in one of the group's more unfocused entries. The vast majority of the album's material came from either the Peter Cetera (bass/vocals) or Robert Lamm (keyboards/vocals) camps. While the pair had long been considered as Chicago's strongest respective songwriters, Cetera in particular was emerging with a definitive and soulful delivery especially notable on 'Song for You' and 'Overnight Café,' though he bails on the half-baked 'Hold On.' Conversely, Lamm's 'Manipulation' is a strong and aggressive opener, yet any initial momentum quickly dissipates with lesser sides such as 'Upon Arrival' or the tongue-in-cheek 'I'd Rather Be Rich.' A decidedly more successful outing from Cetera, Lamm, and Danny Seraphine (drums) is 'Thunder and Lightning' -- which is highlighted by some jazzy chord changes reminiscent of Steely Dan's 'Fez' or 'Josie.' The 2003 CD reissue includes three additional bonus selections -- the funky 'Live It Up' from James Pankow (trombone), as well as a pair of additional Lamm rockers, 'Soldier of Fortune' and 'Doin' Business' -- the latter of which was previously available on the Group Portrait (1991) box set. After cutting ties with Columbia Records -- with whom the band had been associated for over a decade -- Chicago took a two-year hiatus before re-emerging with Chicago 16 (1982), which would garner the band several chart-topping singles as well as its first Top Ten album in over half a decade. (Lindsay Planer, All Music.com)
Peter Cetera, bass, vocals
Laudir de Oliveira, percussion
Robert Lamm, keyboards, vocals
Lee Loughnane, trumpet, vocals
James Pankow, trombone
Walter Parazaider, woodwinds
Danny Seraphine, drums
Guests:Chris Pinnick, guitar
Mark Goldenberg, guitar
David 'Hawk' Wolinski, keyboards
Ian Underwood, programming
The Record Plant, Los Angeles, CA
Digitally remastered.